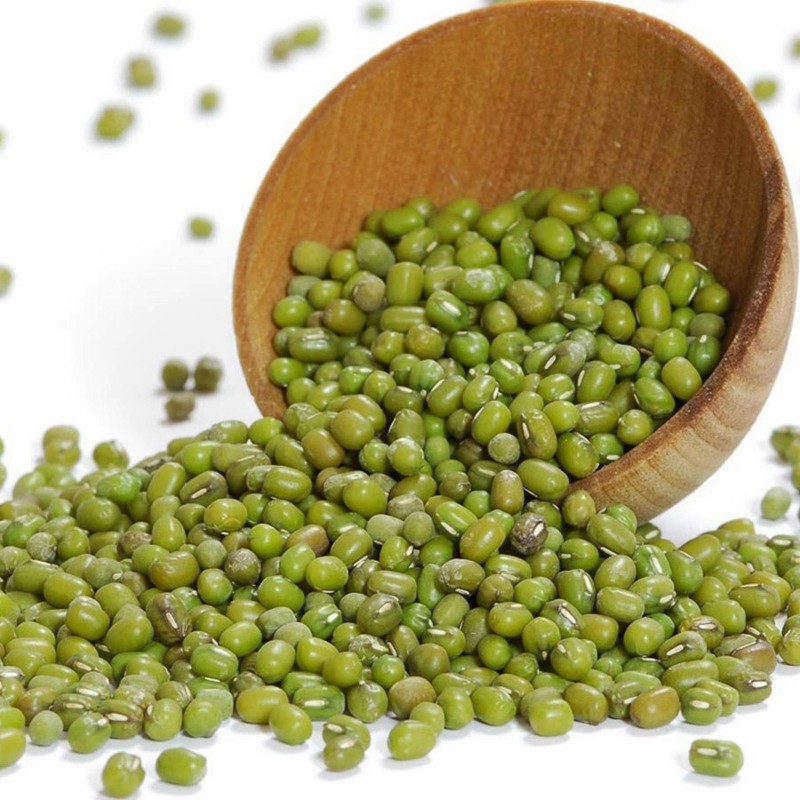 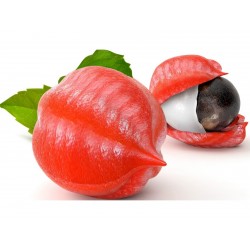 السعر الأساسي 5.00 € ‎-17% السعر 4.15 € (SKU: MHS 33)
Offer ends in:
Seeds Gallery Shop,
5/ 5
<!DOCTYPE html> <html> <head> <meta http-equiv="Content-Type" content="text/html; charset=UTF-8" /> </head> <body> <h2><strong>غوارانا بذور (Paullinia Cupana)</strong></h2> <h2><span style="color: #ff0000;"><strong>ثمن عبوة 5 بذور.</strong></span></h2> <p>غوارانا أو البولينيا الكأسية (Paullinia cupana) نبات أصل من منطقة الأمازون البرازيلية. تعرف عليها الأوروبيون في القرن الثامن عشر ويرجع الفضل لعالم النباتات الألماني بوليني (F. C. Paullini). تتميز بذرتها بتركيز عالي لمادة الكافيين لتعرف بذلك عالميا. ولهذه الخاصية المنبهة فإنها تستهلك بصور متعددة، على شكل بذور مجففة أو مسحوقة ومذابة في ماء أو عصير فاكهة.</p> <p>يستعمل نبات غوارانا في طب الأعشاب كمحفز للقدرات المخ نظرا لتركيز الكافيين العالي فيه. في البرازيل تعد منه مشروب صودا يحمل اسم النبات معد من مستخلصاته. كما للمادة استخدامات أخرى للتخسيس وتخفيف الوزن فهي ماده حارقة ومذيبة للدهون والشحوم.</p> <p>Guarana is from the Amazon Rain Forest. It is considered a vine or climbing shrub. It likes high temperatures, moisture, &amp; humidity - the conditions it would naturally be found in. Guarana is used as a dietary supplement &amp; energy booster. It has twice as much caffeine as coffee beans!</p> <p>NAME: Guarana</p> <p>SCIENTIFIC NAME: Paullinia Cupana</p> <p>COLOR: Ivory flowers</p> <p>PLANT SEEDS: Outdoors after frost / Indoors weeks before last frost</p> <p>BLOOM TIME: Summer</p> <p>HARDINESS ZONE: Tender Perennial</p> <p>PLANT HEIGHT: 15 - 40 Feet</p> <p>PLANT SPACING: 20 Feet or in pots</p> <p>LIGHT REQUIREMENTS: Sun - Part Shade</p> <p>SOIL &amp; WATER PREFERENCES: Average</p> <h2><strong><em>WIKIPEDIA:</em></strong></h2> <p>Guarana (/ˌɡwɑrəˈnɑː/, from the Portuguese guaraná [ɡwaɾɐˈna]), Paullinia cupana, syn. P. crysan, P. sorbilis) is a climbing plant in the maple family, Sapindaceae, native to the Amazon basin and especially common in Brazil. Guarana features large leaves and clusters of flowers, and is best known for its fruit, which is about the size of a coffee bean. As a dietary supplement, guarana is an effective stimulant: its seeds contain about twice the concentration of caffeine found in coffee beans (about 2–4.5% caffeine in guarana seeds compared to 1–2% for coffee beans).</p> <p>As with other plants producing caffeine, the high concentration of caffeine is a defensive toxin that repels herbivores from the berry and its seeds.</p> <p>The guarana fruit's colour ranges from brown to red and contains black seeds which are partly covered by white arils. The colour contrast when the fruit has been split open has been likened to eyeballs; this has formed the basis of a myth.</p> <p><strong>History and culture</strong></p> <p>The word guarana comes from the Guaraní word guara-ná, which has its origins in the Sateré-Maué word for the plant, warana, that in Tupi-Guarani means "fruit like the eyes of the people"</p> <p>Guarana plays an important role in Tupi and Guaraní Paraguayan culture. According to a myth attributed to the Sateré-Maué tribe, guarana's domestication originated with a deity killing a beloved village child. To console the villagers, a more benevolent god plucked the left eye from the child and planted it in the forest, resulting in the wild variety of guarana. The god then plucked the right eye from the child and planted it in the village, giving rise to domesticated guarana.</p> <p>The Guaranís would make an herbal tea by shelling, washing and drying the seeds, followed by pounding them into a fine powder. The powder is kneaded into a dough and then shaped into cylinders. This product is known as guarana bread, which would be grated and then immersed into hot water along with sugar.</p> <p>This plant was introduced to European colonizers and to Europe in the 16th century by Oviedo, Hernández, Cobo and other Spaniard chroniclers. By 1958, guarana was commercialized.</p> <p><strong>Composition</strong></p> <p>The table contains a partial listing of some of the chemicals found in guarana seeds, although other parts of the plant may contain them as well in varying quantities.</p> <p>According to the Biological Magnetic Resonance Data Bank, guaranine is defined as only the caffeine chemical in guarana, it is identical to the caffeine chemical derived from other sources, for example coffee, tea, and maté. Guaranine, theine, and mateine are all synonyms for caffeine when the definitions of those words include none of the properties and chemicals of their host plants except the chemical caffeine. Natural sources of caffeine contain widely varying mixtures of xanthine alkaloids other than caffeine, including the cardiac stimulants theophylline and theobromine and other substances such as polyphenols, which can form insoluble complexes with caffeine. The main natural phenols found in guarana are (+)-catechin and (-)-epicatechin.</p> <p><strong>Uses</strong></p> <p>Guarana is used in sweetened or carbonated soft drinks and energy shots, an ingredient of herbal teas or contained in capsules. Generally, South America obtains most of its caffeine from guarana.</p> <p><strong>Beverages</strong></p> <p>Brazil, which is the third-largest consumer of soft drinks in the world, produces several soft drink brands from guarana extract. The Portuguese word guaraná is widely used in Brazil as a reference to soft drinks containing guarana extract.</p> <p><strong>Cognitive effects</strong></p> <p>As guarana is rich in caffeine, it is of interest for its potential effects on cognition. In rats, guarana increased memory retention and physical endurance when compared with a placebo.</p> <p>A randomized controlled trial has shown that cognition may be improved with guarana.</p> <p><strong>Other uses and side effects</strong></p> <p>In the United States, guarana has received the designation of "generally recognized as safe" by the American Food and Drug Administration.</p> <p>Preliminary research has shown guarana may affect how quickly the body perceives itself to be full. One study showed an average 5.1 kg (11.2 lb) weight loss in a group taking a mixture of yerba mate, guarana, and damiana, compared to an average one-pound loss in a placebo group after 45 days.</p> <p>Although inconclusive about specific effects due only to guarana, this study differs from another showing no effect on body weight of a formula containing guarana.</p> <p>Guarana extract reduced aggregation of rabbit platelets by up to 37 percent below control values and decreased platelet thromboxane formation from arachidonic acid by 78 percent below control values.  It is not known if such platelet action has any effect on the risk of heart attack or ischemic stroke.</p> </body> </html>
MHS 33 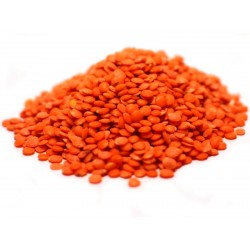 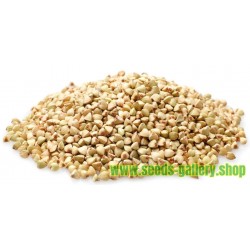 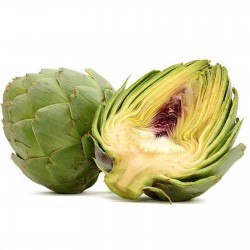