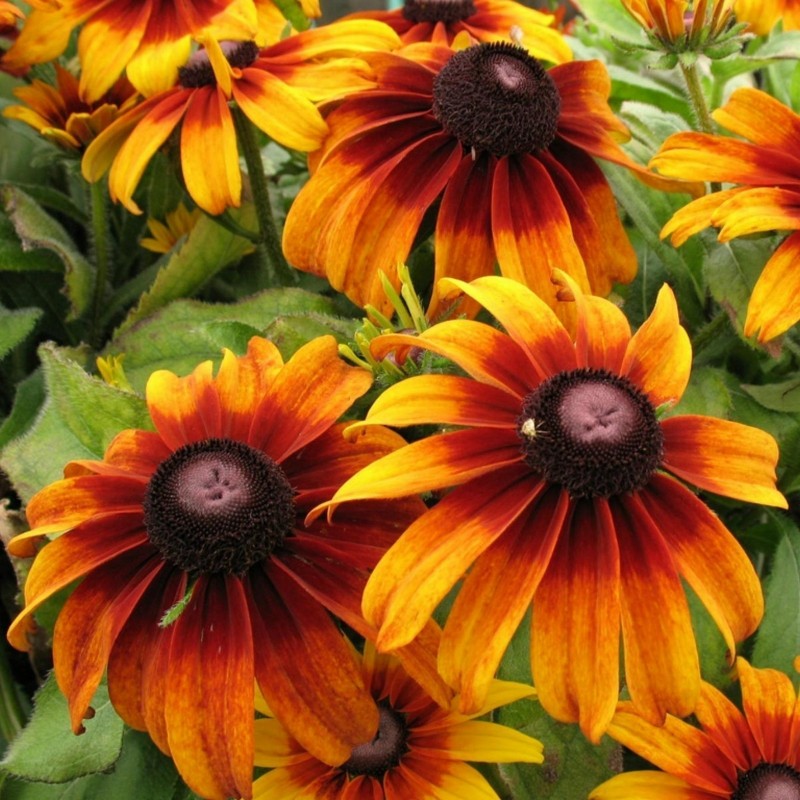 Rudbeckia hirta, commonly called black-eyed Susan, is a species of flowering plant in the family Asteraceae, native to the Eastern and Central United States. It is one of a number of plants with the

Rudbeckia hirta, commonly called black-eyed Susan, is a species of flowering plant in the family Asteraceae, native to the Eastern and Central United States. It is one of a number of plants with the common name black-eyed Susan. Other common names for this plant include: brown-eyed Susan, brown Betty, gloriosa daisy, golden Jerusalem, Poorland daisy, yellow daisy, and yellow ox-eye daisy.

It is the state flower of Maryland.

The plant also is a traditional Native American medicinal herb in several tribal nations; believed in those cultures to be a remedy, among other things, for colds, flu, infection, swelling and (topically, by poultice) for snake bite (although not all parts of the plant are edible)

Parts of the plant have nutritional value. Other parts are not edible.

It is an upright annual (sometimes biennial or perennial) growing 30–100 cm (12–39 in) tall by 30–45 cm (12–18 in) wide. It has alternate, mostly basal leaves 10–18 cm long, covered by coarse hair, with stout branching stems and daisy-like, composite flowers appearing in late summer and early autumn. In the species, the flowers are up to 10 cm (4 in) in diameter, with yellow ray-florets circling conspicuous brown or black, dome-shaped disc-florets.[6] However, extensive breeding has produced a range of sizes and colours, including oranges, reds and browns.

The genus name honors Olaus Rudbeck, who was a professor of botany at the University of Uppsala in Sweden and was one of Linnaeus's teachers. The specific epithet refers to the trichomes (hairs) occurring on leaves and stems.

R. hirta is widely cultivated in parks and gardens, for summer bedding schemes, borders, containers, wildflower gardens, prairie-style plantings and cut flowers. Numerous cultivars have been developed, of which 'Indian Summer' and 'Toto' have gained the Royal Horticultural Society's Award of Garden Merit. Other popular cultivars include 'Double Gold' and 'Marmalade'.

Gloriosa daisies are tetraploid cultivars having much larger flowers than the species, often doubled or with contrasting markings on the petals. They were first bred by Alfred Blakeslee of Smith College by applying colchicine to R. hirta seeds; Blakeslee's stock was further developed by W. Atlee Burpee and introduced to commerce at the 1957 Philadelphia Flower Show. Gloriosa daisies are generally treated as annuals or short-lived perennials and are typically grown from seed, though there are some named cultivars.

The roots but not the seedheads of Rudbeckia hirta can be used much like the related Echinacea purpurea to boost immunity and fight colds, flu and infections.

It is also an astringent when used in a warm infusion as a wash for sores and swellings.

The Ojibwa people used it as a poultice for snake bites and to make an infusion for treating colds and worms in children.

The plant is also diuretic and was used by the Menominee and Potawatomi peoples.

Juice from the roots has been used as drops for earaches.

Certain parts of the plant contains anthocyanins a class of antioxidant with several known health benefits.

As with any wild plant, it is usually recommended to research carefully before consuming as not all parts of the plant may be edible and to avoid mis-identification with other plants that may look similar to the Black eyed Susan.

It is widely recommended to always consult one's Doctor before taking any medicinal herb.

With any herb approved by a Doctor for use, it is widely agreed that recommended dosages and preparation procedures should always be followed.

The species is also known to be toxic to cats when ingested. 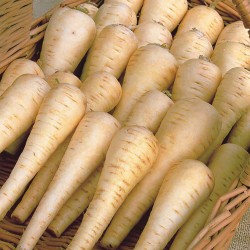 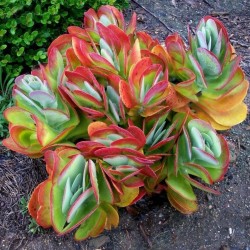 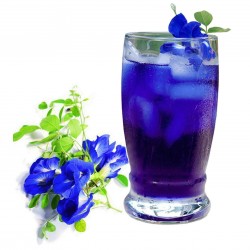