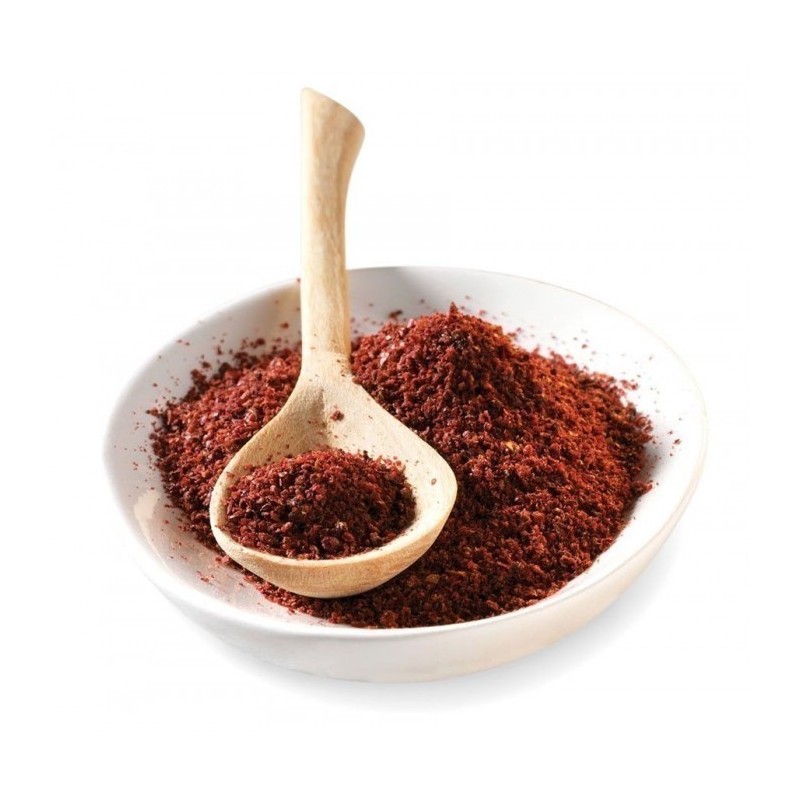 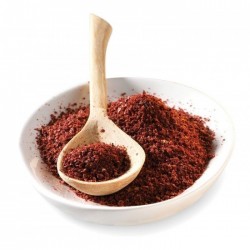 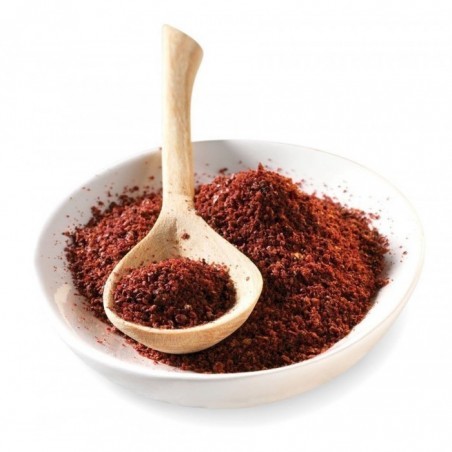 Barberry - minced
The price is for packaging of 10 grams of this spice.

Berberis vulgaris, also known as common barberry, European barberry or simply barberry, is a shrub in the genus Berberis. It produces edible but sharply acidic berries, which people in many countries eat as a tart and refreshing fruit.

Barberry - minced
The price is for packaging of 10 grams of this spice.

Berberis vulgaris, also known as common barberry, European barberry or simply barberry, is a shrub in the genus Berberis. It produces edible but sharply acidic berries, which people in many countries eat as a tart and refreshing fruit. The shrub is native to central and southern Europe, northwest Africa and western Asia; it is also naturalised in northern Europe, including the British Isles and Scandinavia, and North America. In the United States and Canada, it has become established in the wild over an area from Nova Scotia to Nebraska, with additional populations in Colorado, Idaho, Washington State, Montana, and British Columbia. Although not naturalised, in rural New Zealand it has been widely cultivated as a hedge on farms. It is cultivated for its fruits in many countries.

Zereshk or sereshk is the Persian name for the dried fruit of Berberis spp., specially that of Berberis integerrima 'Bidaneh', which is widely cultivated in Iran. Iran is the largest producer of zereshk.

The South Khorasan province in Iran is the main area of zereshk and saffron production in the world, especially around Birjand and Qaen. About 85% of production is in Qaen and about 15% in Birjand. There is evidence of cultivation of seedless barberry in South Khorasan two hundred years ago. A garden of zereshk is called zereshk-estan. Zereshk is widely used in cooking, imparting a tart flavor to chicken dishes. It is usually cooked with rice, called zereshk polo, and provides a nice meal with chicken. 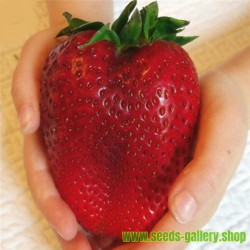 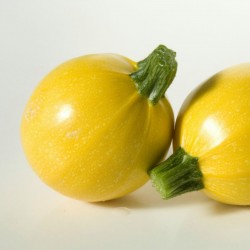 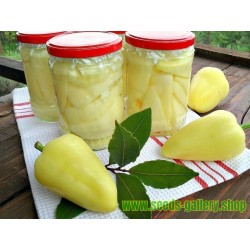 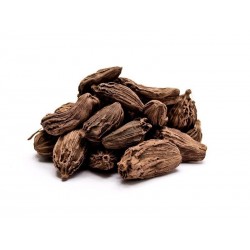 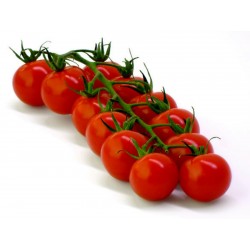 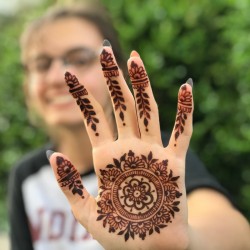