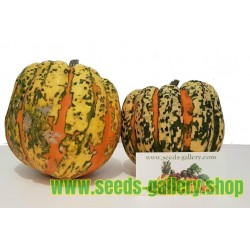 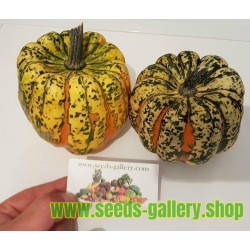 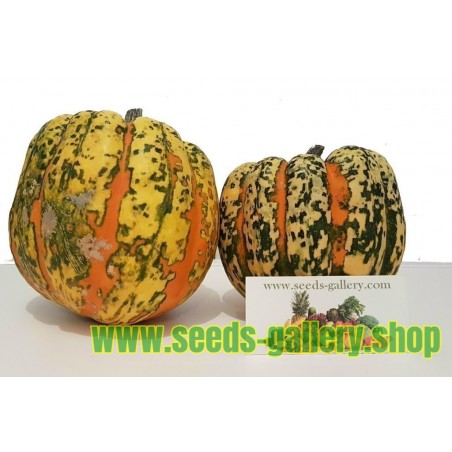 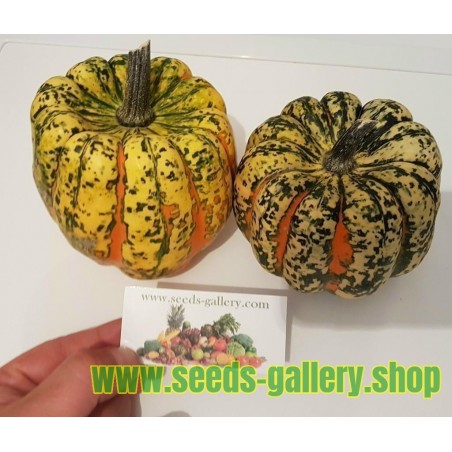 Carnival Squash Seeds
Price for Package of 5 seeds.
Carnival squash is distinguished by its deeply furrowed top-shape and of course, its variegated patterns of orange and green colors. The Carnival squash's thick exterior contains spotted and striped colors of white, orange, yellow and green, depending on its level of maturity. The presence of post-
€1.95
Tax included
Notify me when this product is in stock
(0)
Share

Carnival squash is distinguished by its deeply furrowed top-shape and of course, its variegated patterns of orange and green colors. The Carnival squash's thick exterior contains spotted and striped colors of white, orange, yellow and green, depending on its level of maturity. The presence of post-harvest green coloring indicates that the squash is still at its peak maturity. As the squashes ages, it will eventually only maintain orange and cream colors. The raw flesh of the Carnival squash is firm, dry, and pale orange in color with a large and fibrous seed cavity. When cooked its texture is soft and melting with a fragrant aroma and its flavor; slightly nutty, buttery, and sweet with nuances of maple syrup, similar to that of butternut squash.

Carnival squash is available in the fall and winter months.

The Carnival squash can be used in the same applications as other orange-flesh colored winter squashes such as butternut, acorn, and kabocha. It can be steamed, boiled or sautéed though the most effective way to achieve the squash's optimal flavor and texture is by roasting it. It can be roasted whole, cut in half or into pieces. After roasting Carnival squash can be blended to become soup or sauce. The roasted squash can be added to stews, risottos, curries, or pasta dishes. The squash can also be utilized as an edible vessel, as its size often lends itself to individual sized serving portions. Carnival squash is best highlighted when prepared with the addition of butter and spices such as ginger, garlic, cinnamon, nutmeg, and pepper. It pairs well with pork, lamb, other roasted winter vegetables, maple syrup, toasted walnuts and pecans, and aged cheeses such as pecorino. It is best to store Carnival squash in a cool, dark space for optimal shelf-life. If stored properly uncut squash will keep for up to a month.

The Carnival squash was developed by plant breeder Ted Superak of Harris Seeds in North America. The Carnival squash was developed with the intent to improve upon the sweet dumpling squash. A newer squash to the commercial marketplace the Carnival has seen an increase in popularity in the United States as a result of food and lifestyle bloggers writing about finding it and utilizing it as a decorative gourd during holiday seasons and then happily discovering it additionally provides a flavorful eating squash.

The Carnival squash is produced from descendants of squashes native to Mexico and was introduced to the market in 1991. It is believed to be a hybrid cross of the sweet dumpling squash and a green acorn variety known as green table queen. Even though considered a winter crop, winter squash such as the Carnival need sunshine and warmer weather to flourish. Seeds should be planted after the last frost of the spring. Squash should be ready for harvest within eighty-five days of planting. Carnival squash plants grow in a semi-bush fashion which makes them an ideal squash for smaller growing spaces.

Restaurants currently purchasing this product as an ingredient for their menu.

Recipes that include Carnival Squash. One  is easiest, three is harder. 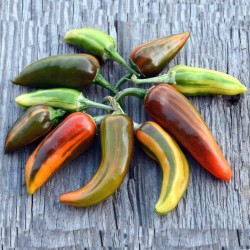 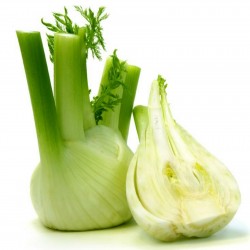 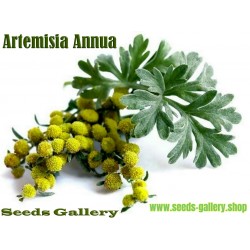 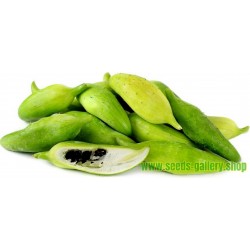 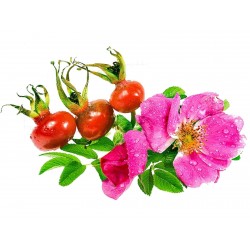 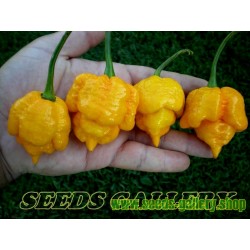 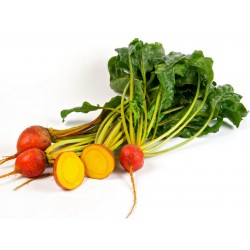