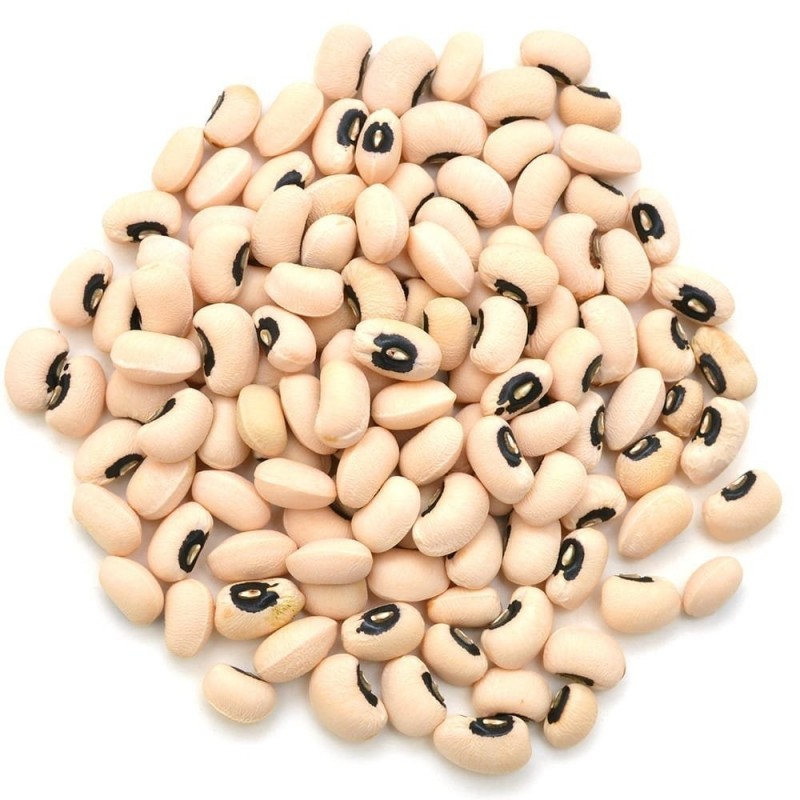 The cowpea (Vigna unguiculata) is one of several species of the widely cultivated genus Vigna. Four subspecies are recognised, of which three are cultivated

The cowpea (Vigna unguiculata) is one of several species of the widely cultivated genus Vigna. Four subspecies are recognised, of which three are cultivated (more exist, including V. textilis, V. pubescens, and V. sinensis)

Cowpeas are one of the most important food legume crops in the semiarid tropics covering Asia, Africa, southern Europe, and Central and South America. A drought-tolerant and warm-weather crop, cowpeas are well-adapted to the drier regions of the tropics, where other food legumes do not perform well. It also has the useful ability to fix atmospheric nitrogen through its root nodules, and it grows well in poor soils with more than 85% sand and with less than 0.2% organic matter and low levels of phosphorus.

In addition, it is shade tolerant, so is compatible as an intercrop with maize, millet, sorghum, sugarcane, and cotton. This makes cowpeas an important component of traditional intercropping systems, especially in the complex and elegant subsistence farming systems of the dry savannas in sub-Saharan Africa. In these systems the haulm (dried stalks) of cowpea is a valuable by-product, used as animal feed.

Research in Ghana found that selecting early generations of cowpea crops to increase yield is not an effective strategy. Francis Padi from the Savannah Agricultural Research Institute in Tamale, Ghana, writing in Crop Science, suggests other methods such as bulk breeding are more efficient in developing high-yield varieties.

According to the USDA food database, the leaves of the cowpea plant have the highest percentage of calories from protein among vegetarian foods.

Vigna unguiculata is a member of the Vigna (peas or beans) genus. Unguiculata is Latin for "with a small claw", which reflects the small stalks on the flower petals. All cultivated cowpeas are found within the universally accepted V. unguiculata subspecies unguiculata classification, which is then commonly divided into four cultivar groups: Unguiculata, Biflora, Sesquipedalis, and Textilis.

Some well-known common names for cultivated cowpeas include Lesera/ Dangbodi (লেছেৰা/ ডাংবডি) in Assamese, black-eye pea, southern pea, yardlong bean, catjang and Crowder Pea.[8] The classification of the wild relatives within V. unguiculata is more complicated, with over 20 different names having been used and between 3 and 10 subgroups described. The original subgroups of stenophylla, dekindtiana and tenuis appear to be common in all taxonomic treatments, with the earlier described variations pubescens and protractor being raised to sub species level by a 1993 charactisation.

The first written reference using cowpea appeared in 1798 in the United States. The name was most likely acquired due to their use as a fodder crop for cows. The common name of black-eyed pea, used for the unguiculata cultivar group, describes the presence of a distinctive black spot at the hilum of the seed. Black-eyed peas were first introduced to the southern states in the United States and some early varieties had peas squashed closely together in their pods, leading to the other common names of southern pea and crowder-pea. Sesquipedalis in Latin means "foot and a half long", and this subspecies which arrived in the United States via Asia is characterised by unusually long pods, leading to the common names of yardlong bean, asparagus bean and Chinese long-bean.

In West Africa the plant is named niebe, wake or ewa.

There is a large morphological diversity found within the crop, and the growth conditions and grower preferences for each variety vary from region to region.

Although there is no archaeological evidence for early cowpea cultivation the centre of diversity of the cultivated cowpea is West Africa, leading to the current consensus that this is the likely centre of origin and place of early domestication. In 2300 BC the cowpea is believed to have made its way into South East Asia where secondary domestication events may have occurred. The first written references to the cowpea were in 300BC and they probably reached Central and North America during the slave trade through the 17thto early 19th centuries.

Cowpeas are grown mostly for their edible beans, although the leaves, green peas and green pea pods can also be consumed, meaning the cowpea can be used as a food source before the dried peas are harvested. Cowpeas thrive in poor dry conditions, growing well in soils up to 85% sand.[18] This makes them a particularly important crop in arid, semi-desert regions where not many other crops will grow. As well as an important source of food for humans in poor arid regions the crop can also be used as feed for livestock. This predominately occurs in India, where the stock is fed cowpea as forage or fodder.[10] The nitrogen fixing ability means that as well as functioning as a sole-crop, the cowpea can be effectively intercropped with sorghum, millet, maize, cassava or cotton.

Insects are a major factor in the low yields of African cowpea crops, and they affect each tissue component and developmental stage of the plant. In bad infestations insect pressure is responsible for over 90% loss in yield. The legume pod borer Maruca (testulalis) vitrata, is the main pre-harvest pest of the cowpea. It causes damage to the flower buds, flowers and pods of the plant. Other important pests include pod sucking bugs, thrips and the post-harvest weevil Callosobruchus maculatus.

In Tamil Nadu, India, between the Tamil months of Maasi (February) and Panguni (March), a cake-like dish called kozhukattai (steamed sweet dumplings – also called Sukhiyan in Kerala) is prepared with cooked and mashed cowpeas mixed with jaggery, ghee, and other ingredients. Thatta payir in sambar and pulikkuzhambu (spicy semisolid gravy in tamarind paste) is a popular dish in Tamil Nadu.

In Sri Lanka, cowpeas (කවුපි in Sinhala) are cooked in many different ways, one of which is with coconut milk.

In Turkey, cowpeas can be lightly boiled, covered with olive oil, salt, thyme, and garlic sauce, and eaten as an appetizer; they are cooked with garlic and tomatoes; and they can be eaten in bean salad.

Cowpeas provide a rich source of proteins and calories, as well as minerals and vitamins. A cowpea seed can consist of 25% protein and is low in anti-nutritional factors. This diet complements the mainly cereal diet in countries that grow cowpeas as a major food crop.

Most cowpeas are grown on the African continent, particularly in Nigeria and Niger which account for 66% of world cowpea production. The Sahel region also contains other major producers such as Burkina Faso, Ghana, Senegal and Mali. Niger is the main exporter of cowpeas and Nigeria the main importer. Exact figures for cowpea production are hard to come up with as it is not a major export crop. A 1997 estimate suggests that cowpeas are cultivated on 12.5 million hectares and have a worldwide production of 3 million tonnes.[10] While they play a key role in subsistence farming and livestock fodder, the cowpea is also seen as a major cash crop by Central and West African farmers, with an estimated 200 million people consuming cowpea on a daily basis.

According to the Food and Agriculture Organisation of the United Nations (FAO), as of 2012, the average cowpea yield in Western Africa was an estimated 483 kg/ha,[26] which is still 50% below the estimated potential production yield. In some tradition cropping methods the yield can be as low as 100 kg/ha.

Outside Africa, the major production areas are Asia, Central America, and South America. Brazil is the world's second-leading producer of cowpea seed, producing 600,000 tonnes annually.[29] The amount of protein content of cowpea's leafy parts consumed annually in Africa and Asia is equivalent to 5 million tonnes of dry cowpea seeds, representing as much as 30% of the total food legume production in the lowland tropics.