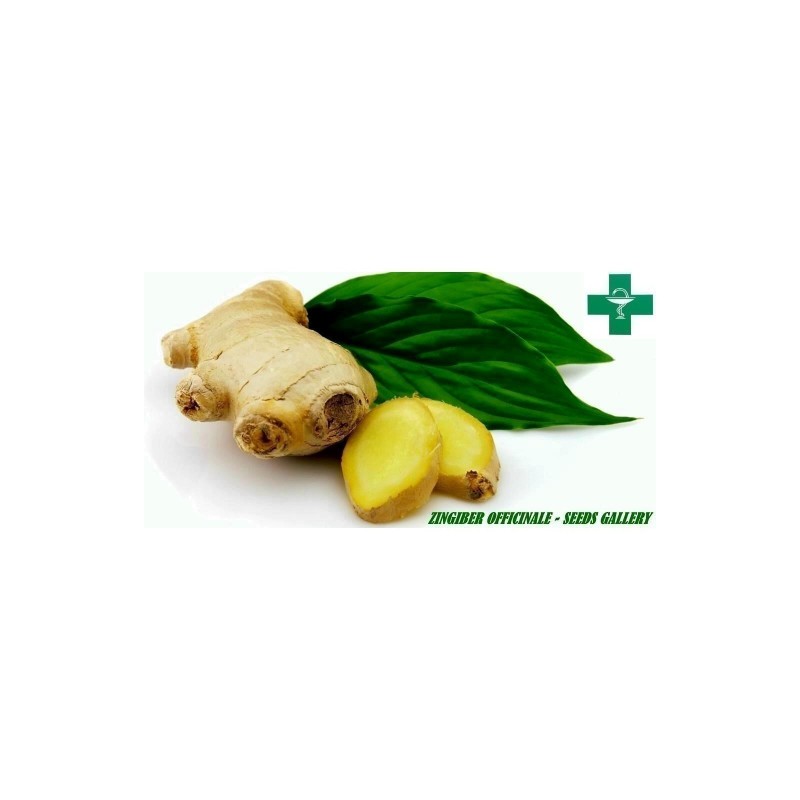 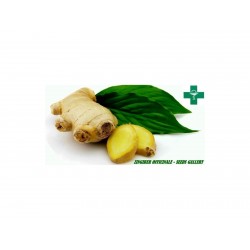 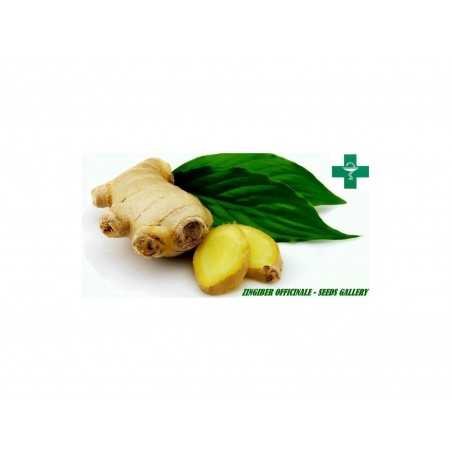 Ginger spice - whole
The price is for packaging of 5 tubers.

Ginger (Zingiber officinale) is a flowering plant whose rhizome, ginger root or ginger, is widely used as a spice and a folk medicine. It is a herbaceous perennial which grows annual pseudostems (false stems made of the rolled bases of leaves) about a meter tall bearing narrow leaf blades.

The price is for packaging of 5 tubers.

Ginger (Zingiber officinale) is a flowering plant whose rhizome, ginger root or ginger, is widely used as a spice and a folk medicine.

It is a herbaceous perennial which grows annual pseudostems (false stems made of the rolled bases of leaves) about a meter tall bearing narrow leaf blades. The inflorescencesbear pale yellow with purple flowers and arise directly from the rhizome on separate shoots. Ginger is in the family Zingiberaceae, to which also belong turmeric (Curcuma longa), cardamom (Elettaria cardamomum), and galangal. Ginger originated in the tropical rainforests from the Indian subcontinent to Southern Asia where ginger plants show considerable genetic variation. As one of the first spices exported from the Orient, ginger arrived in Europe during the spice trade, and was used by ancient Greeks and Romans. The distantly related dicots in the genus Asarum are commonly called wild ginger because of their similar taste.

Ginger likely originated as ground flora of tropical lowland forests in regions from the Indian subcontinent to southern Asia, where its cultivation remains among the world's largest producers, including India, China, and other countries of southern Asia (see Production). Numerous wild relatives are still found in these regions, and in tropical or subtropical world regions, such as Hawaii, Japan, Australia, and Malaysia.

Ginger produces a hot, fragrant kitchen spice. Young ginger rhizomes are juicy and fleshy with a mild taste. They are often pickled in vinegar or sherry as a snack or cooked as an ingredient in many dishes. They can be steeped in boiling water to make ginger herb tea, to which honey may be added. Ginger can be made into candy or ginger wine.

Mature ginger rhizomes are fibrous and nearly dry. The juice from ginger roots is often used as a seasoning in Indian recipes and is a common ingredient of Chinese, Korean, Japanese, Vietnamese, and many South Asian cuisines for flavoring dishes such as seafood, meat, and vegetarian dishes.

Fresh ginger can be substituted for ground ginger at a ratio of six to one, although the flavors of fresh and dried ginger are somewhat different. Powdered dry ginger root is typically used as a flavoring for recipes such as gingerbread, cookies, crackers and cakes, ginger ale, and ginger beer. Candied ginger, or crystallized ginger, is the root cooked in sugar until soft, and is a type of confectionery. Fresh ginger may be peeled before eating. For longer-term storage, the ginger can be placed in a plastic bag and refrigerated or frozen.

Evidence that ginger helps alleviate nausea and vomiting resulting from chemotherapy or pregnancy is inconsistent. It is not recommended for any clinical uses or for nausea. There is no clear evidence of harm from taking ginger during pregnancy, although its safety has not been established. Ginger is not effective for treating dysmenorrhea, and there is no evidence for it having analgesic properties.

Allergic reactions to ginger generally result in a rash. Although generally recognized as safe, ginger can cause heartburn and other side effects, particularly if taken in powdered form. It may adversely affect individuals with gallstones and may interfere with the effects of anticoagulants, such as warfarin or aspirin. 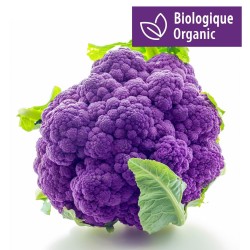 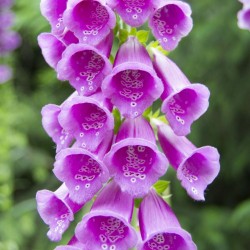 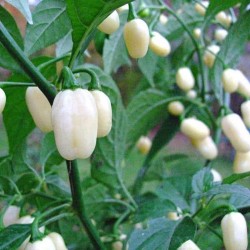 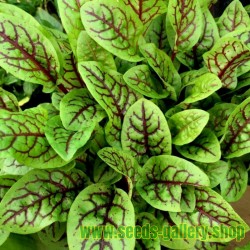 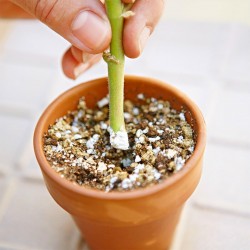