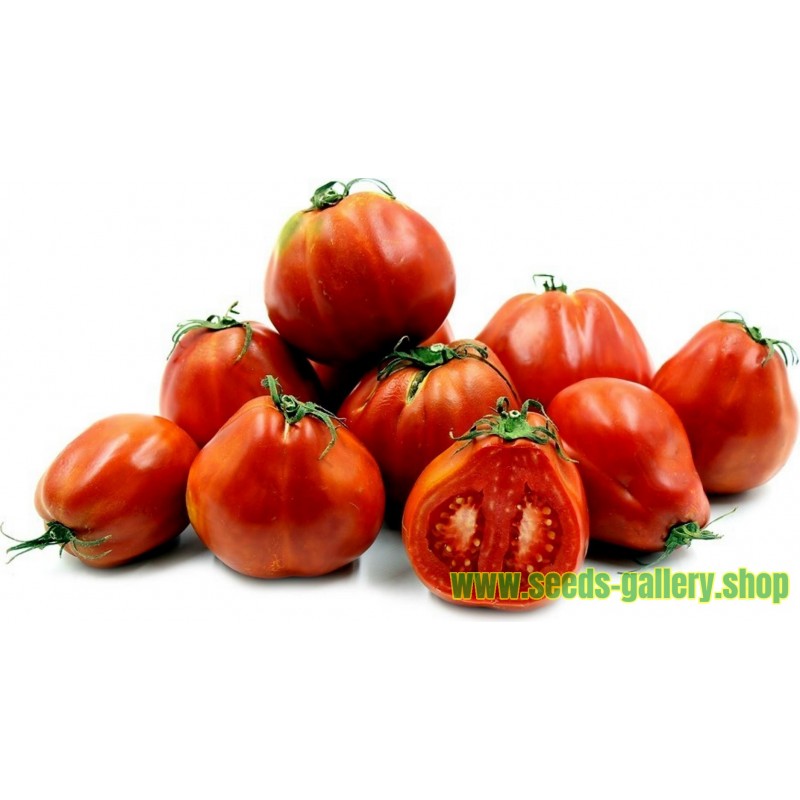 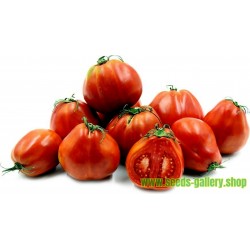 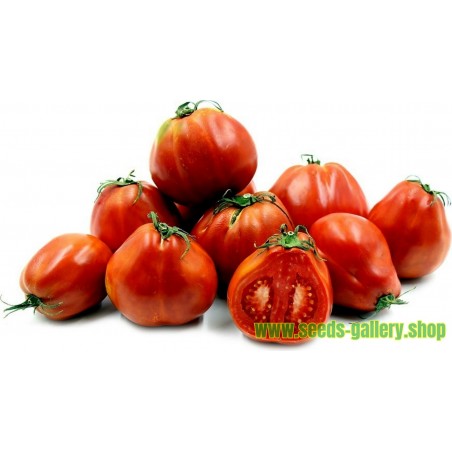 The Red Pear Piriform tomato is medium sized, approximately seven to nine ounces, with overall reddish-orange colored skin that fades into green on the shoulders. As its name alludes 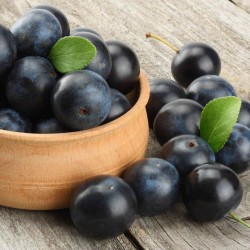 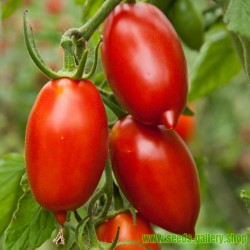 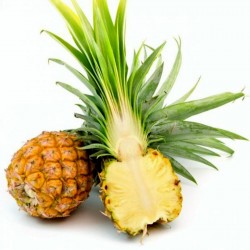 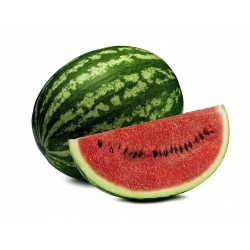 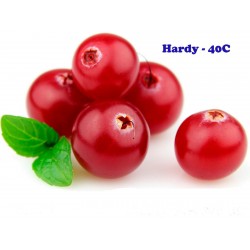 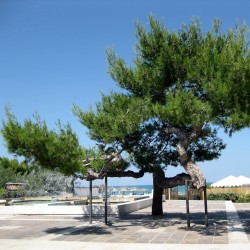 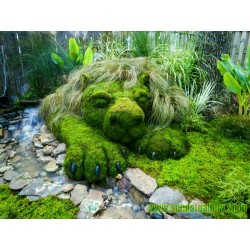