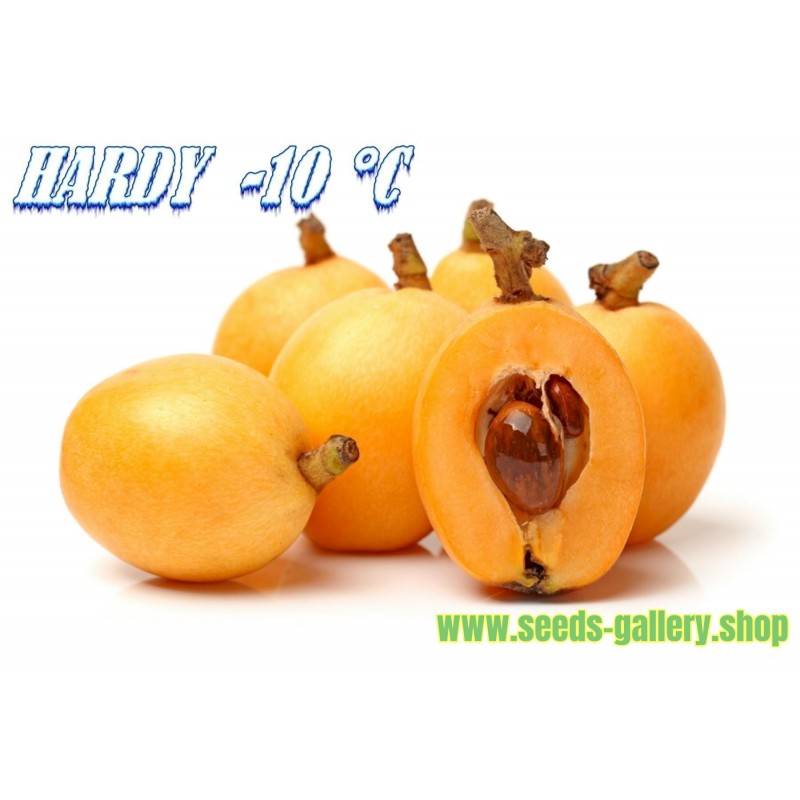 The Níspero (Eriobotria japonica) is also known as a Loquat, Japanese Medlar or Mespilus japonica. This plant is widely available throughout Spain. It is indigenous to China and Japan