This product is best seller product

Variety from Greece
Plant resistant to cold and frost 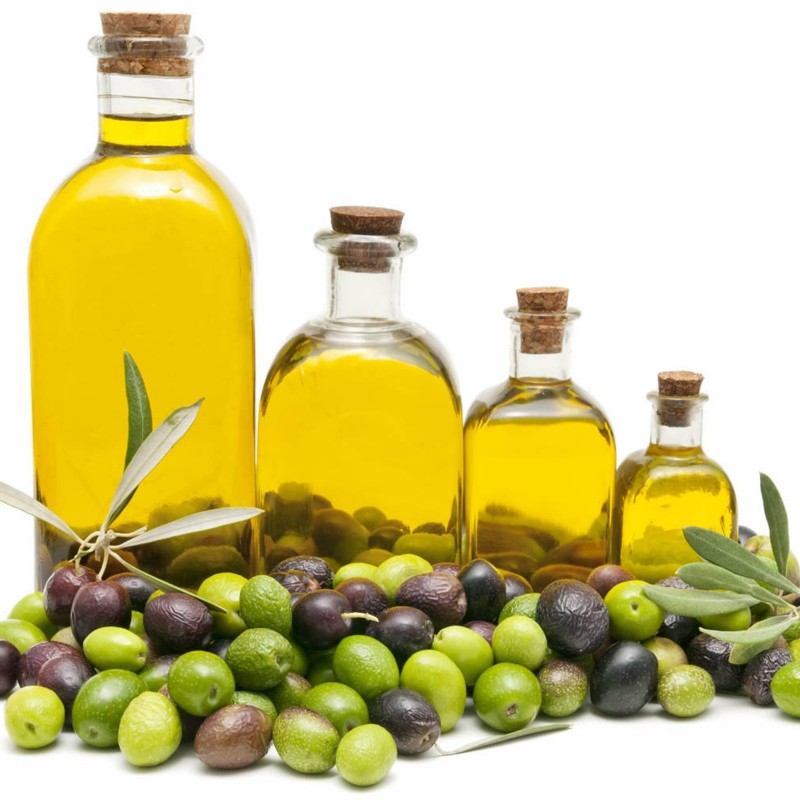 Why do we say that this olive is resistant to winter? This olive, which we ourselves have and grow in a large flower pot, has been surviving outdoors (in the yard) for four years now without any problems with winter and at temperatures of -15 degrees Celsius.

Why do we say that this olive is resistant to winter?
This olive, which we ourselves have and grow in a large flower pot, has been surviving outdoors (in the yard) for four years now without any problems with winter and at temperatures of -15 degrees Celsius.

We believe that it would even survive temperatures down to - 25 degrees Celsius, and maybe more ...

The Kalamata olive is a large, dark brown olive with a smooth, meaty texture, named after the city of Kalamata in the southern Peloponnese, Greece.[2] Often used as table olives, they are usually preserved in wine vinegar or olive oil. Typically the term "Kalamata" legally refers to a region of Greece where these olives are grown, however a few countries (those mainly outside the United States and European Union) use the name for such olives grown anywhere, even outside of Greece. Within the EU (and other countries that ratified PDO agreements or similar laws) the name is protected with PDO status, which means that the name can only be used for olives (and olive oil) from the region around Kalamata.[3] Olives of the same variety grown elsewhere are marketed as Kalamon olives in the EU and, sometimes, elsewhere.

Kalamata olives are so-named because they were originally grown in the region around Kalamata, which includes Messenia and nearby Laconia, both located on the Peloponnese peninsula. They are now grown in many places around the world, including in the United States and Australia. They are almond-shaped, plump, dark purple olives[9] from a tree distinguished from the common olive by the size of its leaves, which grow to twice the size of other olive varieties.[2] The trees are intolerant of cold and are susceptible to Verticillium wilt but are resistant to olive knot and to the olive fruit fly.[10]

Kalamata olives, which cannot be harvested green, must be hand-picked in order to avoid bruising. They are classed as black olives.

There are two methods of preparing Kalamata olives, known as the long and short methods. The short method debitters the olives by packing them in water or weak brine, which is changed daily, for around a week. Once debittered, they are then packed in brine and wine vinegar with a layer of olive oil and slices of lemon on top. The olives are often slit to further decrease the processing time. The long method involves slitting the olives, placing them in strong brine for up to three months in order to debitter them. Some polyphenol remains in the olives after processing, giving them their slightly bitter taste.