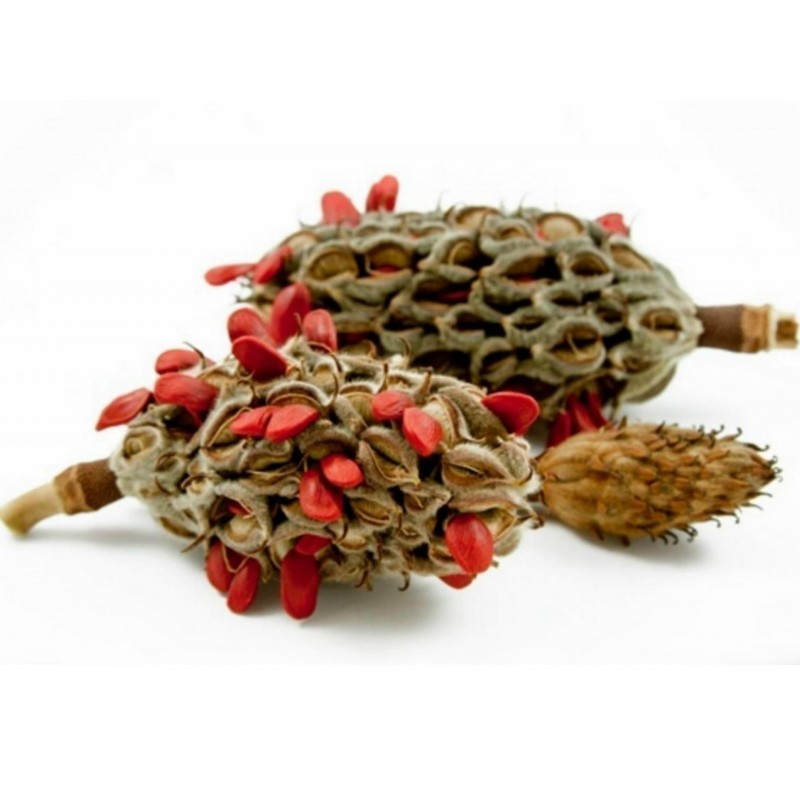 Magnolia grandiflora, commonly known as the southern magnolia or bull bay, is a tree of the family Magnoliaceae native to the southeastern United States, from coastal North Carolina to central Florida, and