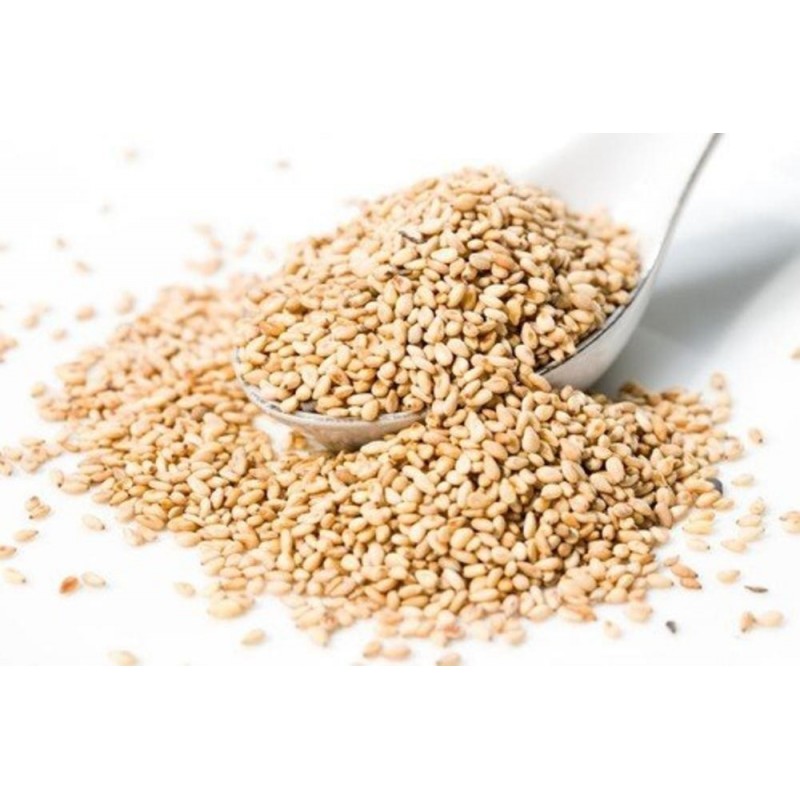 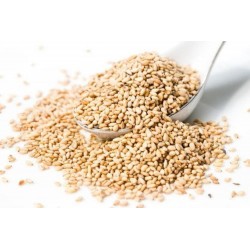 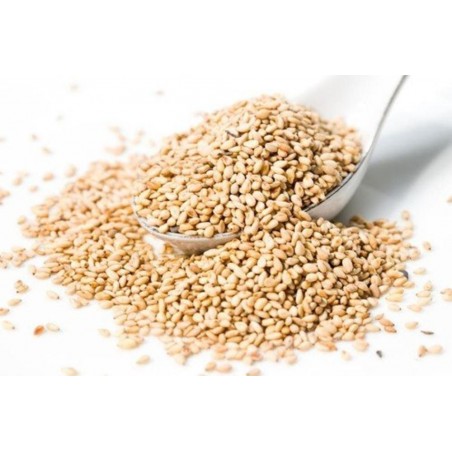 White sesame spice (Sesamum indicum)
The price is for package of 5 grams of this spice.

Sesame (Sesamum indicum) is native to the Old Word tropics and is one of the oldest cultivated plants in the world. Sesame oil is not mentioned in the Bible, but appears to have been important in non-Hebrew

€2.25
Tax included
Notify me when this product is in stock
(0)
Share

White sesame spice (Sesamum indicum)
The price is for package of 5 grams of this spice.

Sesame (Sesamum indicum) is native to the Old Word tropics and is one of the oldest cultivated plants in the world. Sesame oil is not mentioned in the Bible, but appears to have been important in non-Hebrew cultures 2,000 to 4,000 years ago. It was a highly prized oil crop of Babylon and Assyria at least 4,000 years ago. Today, India and China are the world's largest producers of sesame, followed by Burma, Sudan, Mexico, Nigeria, Venezuela, Turkey, Uganda and Ethiopia. World production in 1985 was 2.53 million tons on 16.3 million acres. Sesame seeds are approximately 50% oil and 25% protein. They are used in baking, candy making, and other food industries. The oil contains about 47% oleic and 39% linoleic acid. Sesame oil and foods fried in sesame oil have a long shelf life because the oil contains an antioxidant called sesamol. Sesame oil is also used in the manufacture of soaps, paints, perfumes, pharmaceuticals and insecticides.

The expression "open sesame" made famous in the story of Ali Baba and the Forty Thieves, one of the tales from the Arabian Nights, is probably based on the sesame seed capsule. Some authorities have suggested that this expression was adopted by the author of the stories because the capsules burst open at maturity with the slightest touch. Other interpretations suggest that it comes from the popping sound of the mature pod as it opens, like the sudden pop of a lock springing open. Because of the shattering characteristic, sesame has been grown primarily on small plots that are harvested by hand. The discovery of an indehiscent (nonshattering) mutant by Langham in 1943 resulted in the development of a high yielding, shatter-resistant variety that retained its seeds during harvesting. Langham also discovered that indehiscent trait in sesame was controlled by one pair of recessive alleles. Apparently the title of "Sesame Street" is derived from the phrase "open sesame," presumably to inject curiosity and excitement into the title of this popular TV program for children.

According to Oplinger et al. (1990), the flowers of sesame are typically self pollinated, although they may be cross pollinated by insects. No insect pollinators were observed on the plants grown at Wayne's Word. The growth of sesame is indeterminant: the plant continues to produce leaves, flowers and seed capsules throughout the warm summer months and into the fall.

The flowers of sesame (Sesamum indicum) are similar in shape to devil's claw plants (Martynia and Proboscidea). In fact, sesame belongs to the same family Pedaliaceae, although some botanists have retained devil's claws in the Martyniaceae. Sesame seeds are an important seed crop. They are sprinkled on breads, cakes, cookies and candies and are the source of a valuable oil.

Sesame seeds from the herb (Sesamum indicum) are an important world seed crop. The tasty seeds are sprinkled on breads, cakes, cookies and candies and they are the source of a valuable oil. The cake remaining after pressing or extraction makes an excellent livestock food, and in times of famine is eaten by people. The seeds are eaten toasted, or crushed and sweetened to make the Middle Eastern candy known as halva. Middle Eastern tahini is sesame paste made from hulled, lightly roasted seeds. The black seeds (left) are unhulled. Hulled seeds (right) are white.

Flower of the North American Proboscidea louisianica ssp. louisianica. The yellow lines in the corolla throat are nectar guide lines that direct pollinator bees to the nectar source. This species was formerly placed in the Martyniaceae along with Martynia and Ibicella. It is now placed in the Pedaliaceae, along with sesame (Sesamum indicum), Uncarina and Harpagophytum. 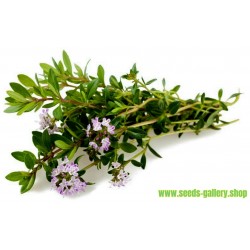 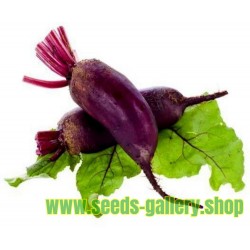 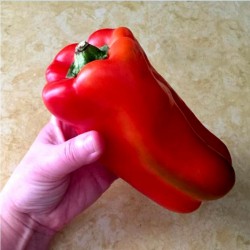 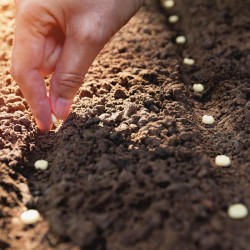 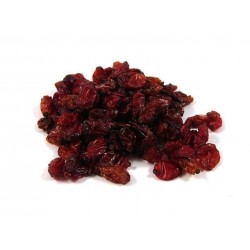 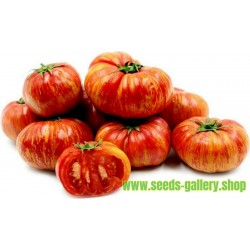 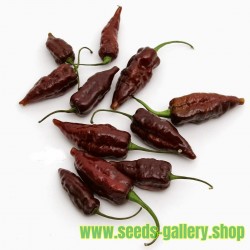 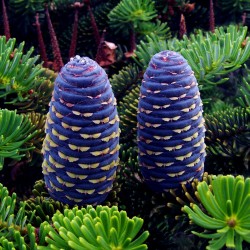