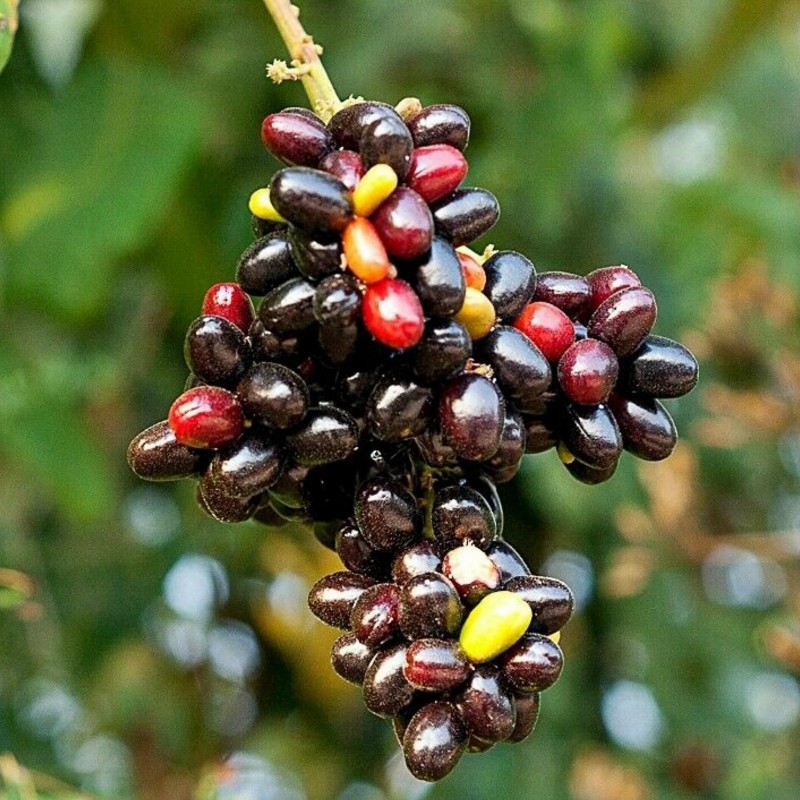 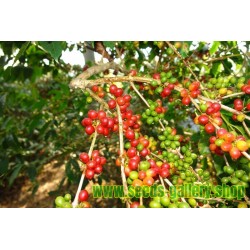 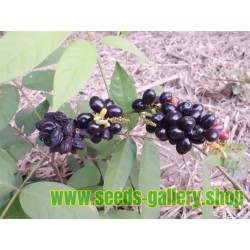 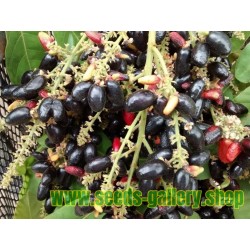 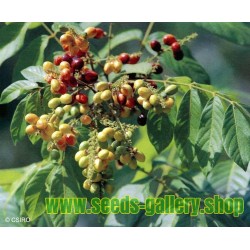 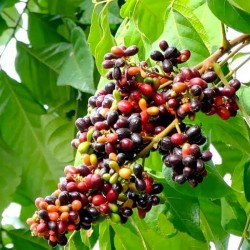 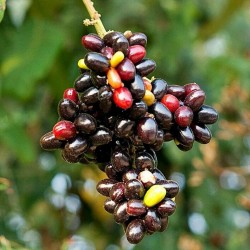 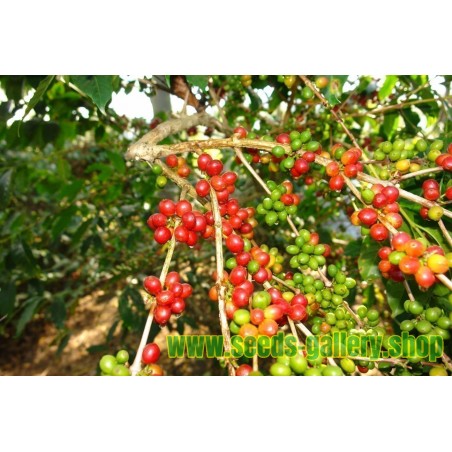 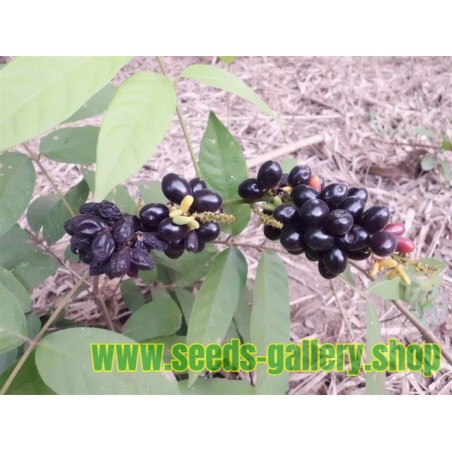 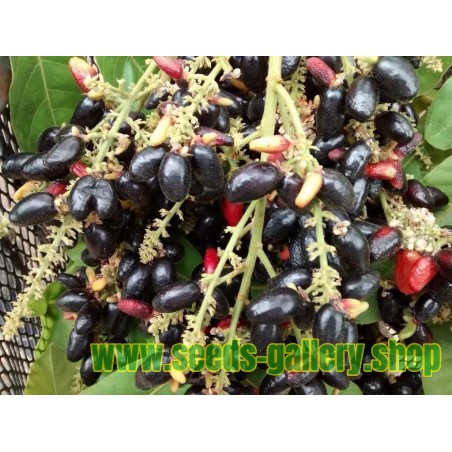 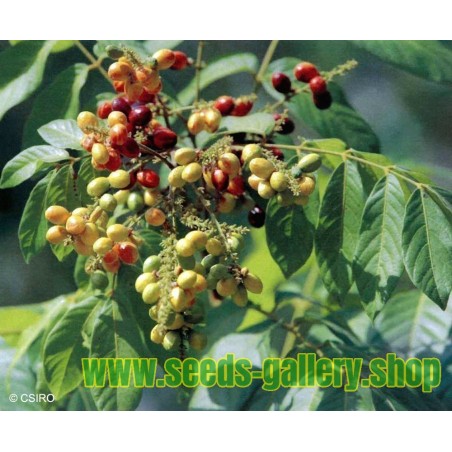 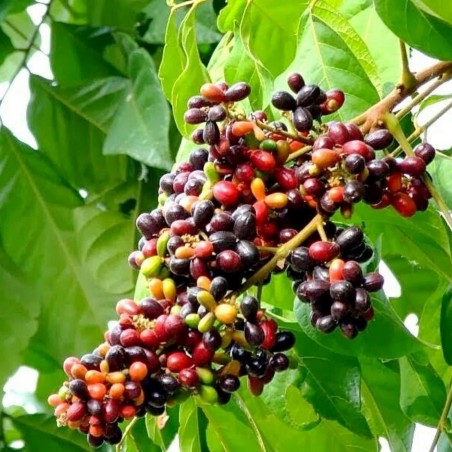 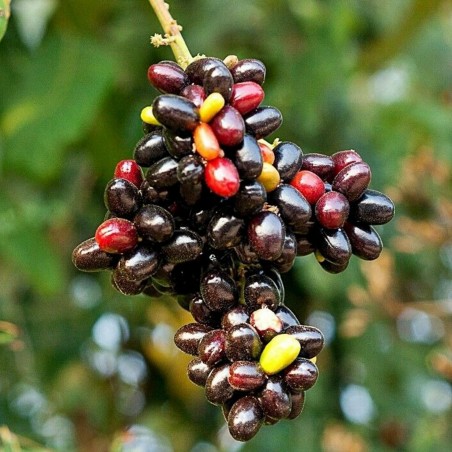 Mertajam Lepisanthes rubiginosa is an evergreen shrub or small tree, often only 2 - 3 metres tall but sometimes up to 16 metres in Malaysia and said to be even larger in India. The bole can be up to 28cm

Mertajam Lepisanthes rubiginosa is an evergreen shrub or small tree, often only 2 - 3 metres tall but sometimes up to 16 metres in Malaysia and said to be even larger in India. The bole can be up to 28cm in diameter. The plant is harvested from the wild as a local source of food, medicines and wood. It is occasionally cultivated for its edible fruits.

Found in more open vegetation: in deciduous forests; young secondary forests, shrubland, along forest edges, roadsides, river banks, the inner side of mangrove swamps, at elevations up to 300 metres, occasionally to 1,200 metres.

A plant of the hot, wet, tropical lowlands. It is found in both areas with year-round rainfall and areas with a distinct dry season.

The plant grows wild preferably on periodically dry, rarely on marshy, fertile as well as sterile soils, both on heavy clay, on sand, and on limestone

Raw. A subacid flavour, but somewhat astringent. The ovoid fruit is about 15mm long and is borne in large clusters.

The young leaves are cooked as vegetable.

The plant is used medicinally. A decoction of the leaves and roots, and also sometimes the fruits and seeds, is used as a treatment against fevers.

The boiled root is used as a treatment against coughing

In Malaysia,  Lepisanthes rubiginosa decoction of roots is used to mitigate fever and the leaves are used externally to treat skin disease. In Indonesia, the young stems are eaten to induce sleeping. An aqueous extract of pericarp of the fruits at intraperitoneal doses of 20 and 100 mg/kg significantly reduced the spontaneous locomotor activity, and at 100 mg/kg, increased the thiopental-induced sleeping time and affinity toward dopaminergic receptors, inhibited the apomorphine-induced climbing behavior in mice, and exhibited affinity toward D2 receptors, suggesting dopamine D2 antagonism. [Ethnopharmacology of Medicinal Plants Asia and the Pacific by Christophe Wiart, PharmD]

The timber is used. Said to be a valuable timber in India, but only used for fuel and sometimes to make rice pounders and tool handles in Malaysia

Leaves  :  Young shoots and twigs with longitudinal grooves, densely clothed in brown hairs. Leaflets about 4-10 in the compound leaf, each leaflet blade about 5-24 x 3-6 cm. Midrib hairy and raised on the upper surface of the leaflet blades. 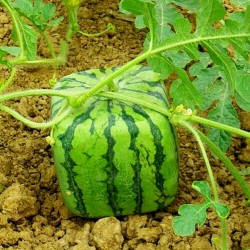 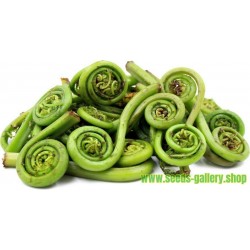 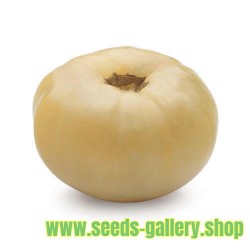 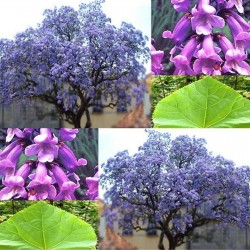 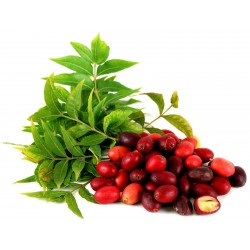 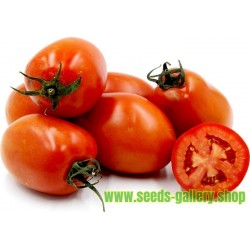 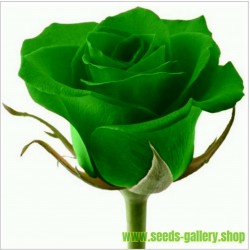