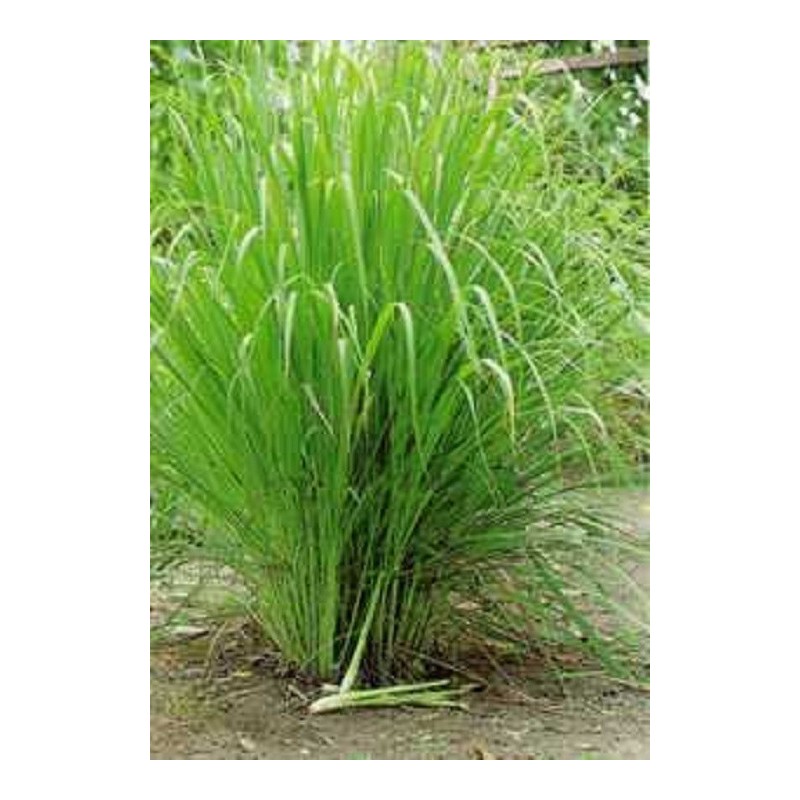 (Cymbopogon citratus) The famous, tropical lemon-flavored herb of Thai cuisine. It has long, slender, pale green stems that are thick and fleshy. I just love the wonderful flavor this herb adds to soups, curries and

(Cymbopogon citratus) The famous, tropical lemon-flavored herb of Thai cuisine. It has long, slender, pale green stems that are thick and fleshy. I just love the wonderful flavor this herb adds to soups, curries and stir-friess. We enjoy cooking with it often. This perennial must be grown in warm weather or inside to keep from freezing. We are pleased to offer this rare and much requested seed.

Cymbopogon, better known as lemongrass (UK: /ˈlɛmənˌɡrɑːs/: US: /ˈlɛmənˌɡræs/) is a genus of Asian, African, Australian, and tropical island plants in the grass family.

Lemongrass is widely used as a culinary herb in Asian cuisines and also as medicinal herb in India. It has a subtle citrus flavor and can be dried and powdered, or used fresh. It is commonly used in teas, soups, and curries. It is also suitable for use with poultry, fish, beef, and seafood. It is often used as a tea in African countries such as Togo and the Democratic Republic of the Congo and Latin American countries such as Mexico. Lemongrass oil is used as a pesticide and a preservative. Research shows that lemongrass oil has antifungal properties.[9] Despite its ability to repel some insects, such as mosquitoes, its oil is commonly used as a "lure" to attract honey bees. "Lemongrass works conveniently as well as the pheromone created by the honeybee's Nasonov gland, also known as attractant pheromones. Because of this, lemongrass oil can be used as a lure when trapping swarms or attempting to draw the attention of hived bees.

Citronella grass (Cymbopogon nardus and Cymbopogon winterianus) grow to about 2 m (6.6 ft) and have magenta-colored base stems. These species are used for the production of citronella oil, which is used in soaps, as an insect repellent (especially mosquitoes) in insect sprays and candles, and in aromatherapy, which is famous in Bintan Island, Indonesia, and the Philippines. Therefore, its origin is assumed to be Indonesia. The principal chemical constituents of citronella, geraniol and citronellol, are antiseptics, hence their use in household disinfectants and soaps. Besides oil production, citronella grass is also used for culinary purposes, as a flavoring.

Citronella is usually planted in home gardens to ward off insects such as whitefly adults. Its cultivation enables growing some vegetables (e.g. tomatoes and broccoli) without applying pesticides. Intercropping should include physical barriers, for citronella roots can take over the field.

Lemongrass oil, used as a pesticide and preservative, is put on the ancient palm-leaf manuscripts found in India as a preservative. It is used at the Oriental Research Institute Mysore, the French Institute of Pondicherry, the Association for the Preservation of the Saint Thomas Christian Heritage in Kerala, and many other manuscript collections in India. The oil also injects natural fluidity into the brittle palm leaves, and the hydrophobic nature of the oil keeps the manuscripts dry so the text is not lost to decay due to humidity.

East Indian lemon grass (Cymbopogon flexuosus), also called Cochin grass or Malabar grass (Malayalam: (inchippullu), is native to Cambodia, Vietnam, India, Sri Lanka, Burma, and Thailand, while West Indian lemon grass (Cymbopogon citratus) is native to South Asia and maritime Southeast Asia. It is known as serai in Malaysia and Brunei, serai or sereh in Indonesia, and salai or tanglad in the Philippines. While both can be used interchangeably, C. citratus is more suitable for cooking. In India, C. citratus is used both as a medical herb and in perfumes. C. citratus is consumed as a tea for anxiety in Brazilian folk medicine, but a study in humans found no effect. The tea caused a recurrence of contact dermatitis in one case.

Lemon grass is also known as gavati chaha (गवती चहा) in the Marathi language (gavat = grass; chaha = tea), and is used as an addition to tea, and in preparations such as kadha, which is a traditional herbal brew used against coughs, colds, etc. It has medicinal properties and is used extensively in Ayurvedic medicine. It is supposed to help with relieving cough and nasal congestion. 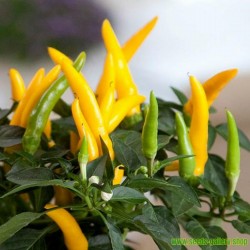 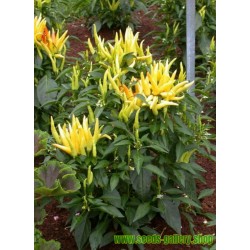 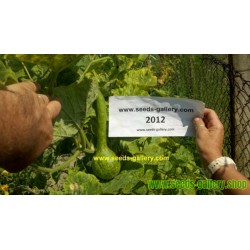