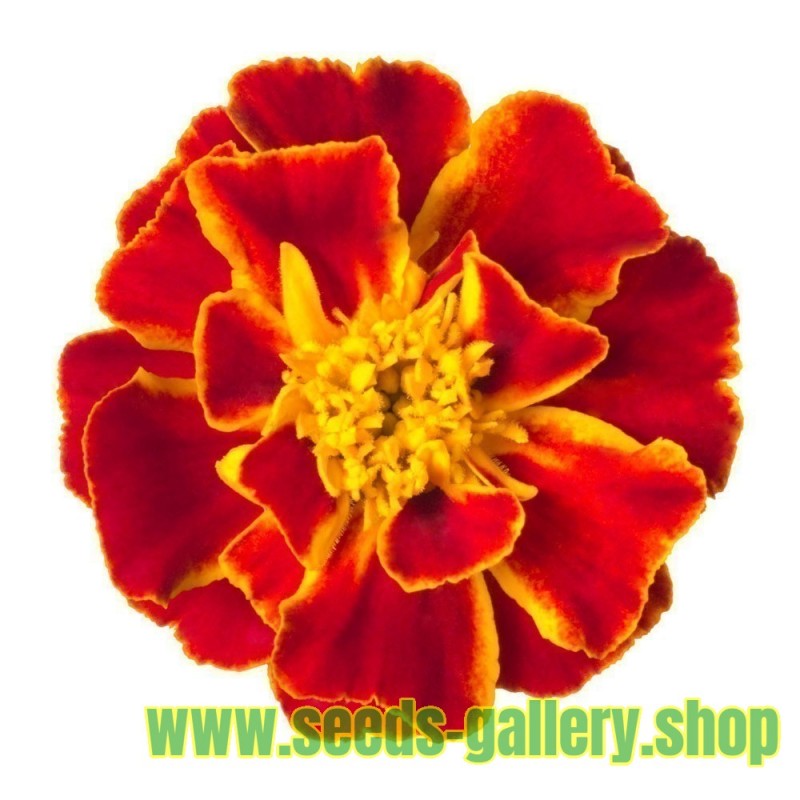 Nematocidal Marigold, Mexican Marigold, Huacatay. Annual.  105 to 120 days to maturity.  This is the tallest of marigolds I have grown, reaching as high as 10 feet, and also has the smallest flowers. The herb is an important medicinal, used in Mexico as a tea of the dried leaves and flowers for treating the common cold. It contains thiophenes which have proven antiviral effect. Probably also an important herb for treating influenza. The dried leaves are alse used as an aromatic and harmless tea, and as a culinary spice. The herb also attracts myriads of beneficial insects, although it does take 105 to 120 days to reach maturity. The roots of this plant secrete thiophenes into the soil, compounds that repel pathogenic nematodes--it is very effective and very famous for doing this. A great companion plant for most vegetables, Marigold is not a good companion plant for legumes.  Main source of essential oil of tagates, used extensively in the perfume industry.  Mexican marigold prefers regular garden soil and a full sun exposure, little water.

Tagetes minuta has numerous local names that vary by region, most commonly found in the literature as, chinchilla, chiquilla, chilca, zuico, suico, or the Spanish term anisillo.  Other names include muster John Henry, southern marigold, stinking roger wild marigold, or black mint, is a tall upright marigold plant from the genus Tagetes, with small flowers, native to the southern half of South America. Since Spanish colonization, it has been introduced around the world, and has become naturalized in Europe, Asia, Australasia, North America, and Africa.

It is used as a culinary herb in Peru, Ecuador, and parts of Chile and Bolivia. It is called by the Quechua terms wakatay in Peru[7] or wakataya in Bolivia.[8] It is commonly sold in Latin grocery stores in a bottled, paste format as black mint paste.

The New World peoples have been using Tagetes minuta as a flavorful beverage, a medicinal tea, and a condiment since pre-contact times.

The leaves when dried may be used as a seasoning.

For some time people have used it as a flavorful herbal tea for medical benefits such as a remedy for the colds, respiratory inflammations, or stomach problems.

It can be used to produce an organic dye (known as Tamidye or TAMI dye) which was developed at Moi University in Kenya under the direction of R. K. Mibey.

Plants are harvested and "marigold oil" extracted for use in the perfume, tobacco, and soft drink industry.

The oils contained in the oil glands that are found throughout the above ground portions of the plant may cause irritation to the skin and in some cases are said to cause photodermatitis. 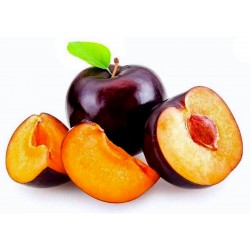 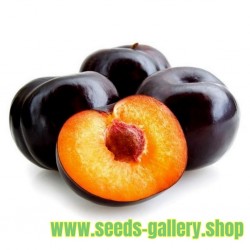