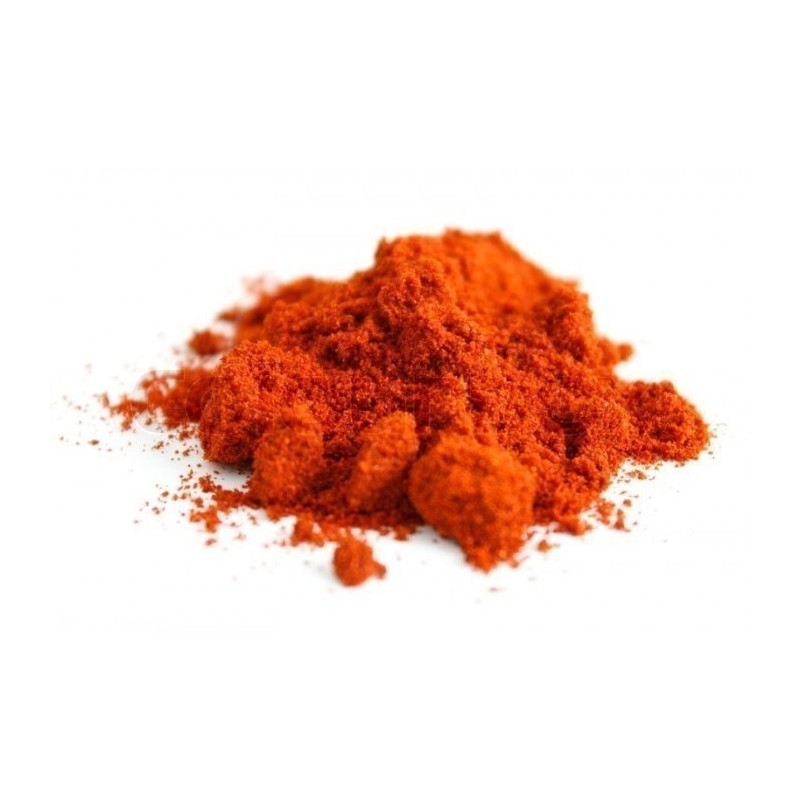 Curry (plural curries) is a variety of dishes originating in the Indian subcontinent that use a complex combination of spices or herbs, usually including ground turmeric, cumin, coriander, ginger, and

Curry (plural curries) is a variety of dishes originating in the Indian subcontinent that use a complex combination of spices or herbs, usually including ground turmeric, cumin, coriander, ginger, and fresh or dried chilies. Curry is generally prepared in a sauce. Curry dishes prepared in the southern states of India, where the word also originated, may be spiced with leaves from the curry tree.

There are many varieties of dishes called 'curries'. For example, in original traditional cuisines, the precise selection of spices for each dish is a matter of national or regional cultural tradition, religious practice, and, to some extent, family preference. Such dishes are called by specific names that refer to their ingredients, spicing, and cooking methods.Spices are used both whole and ground, cooked or raw, and they may be added at different times during the cooking process to produce different results. The main spices found in most curry powders of the Indian subcontinent are coriander, cumin, and turmeric. A wide range of additional spices may be included depending on the geographic region and the foods being included (fish, lentils, red or white meat, rice, and vegetables). Curry powder, a commercially prepared mixture of spices, is largely a Western creation, dating to the 18th century. Such mixtures are commonly thought to have first been prepared by Indian merchants for sale to members of the British Colonial government and army returning to Britain.

Dishes called 'curry' may contain fish, meat, poultry, or shellfish, either alone or in combination with vegetables. Additionally, many instead are entirely vegetarian, eaten especially among those who hold ethical or religious proscriptions against eating meat or seafood.

Curries may be either 'dry' or 'wet'. Dry curries are cooked with very little liquid which is allowed to evaporate, leaving the other ingredients coated with the spice mixture. Wet curries contain significant amounts of sauce or gravy based on broth, coconut cream, coconut milk, dairy cream, legume purée, sautéed crushed onion, tomato purée or yogurt.