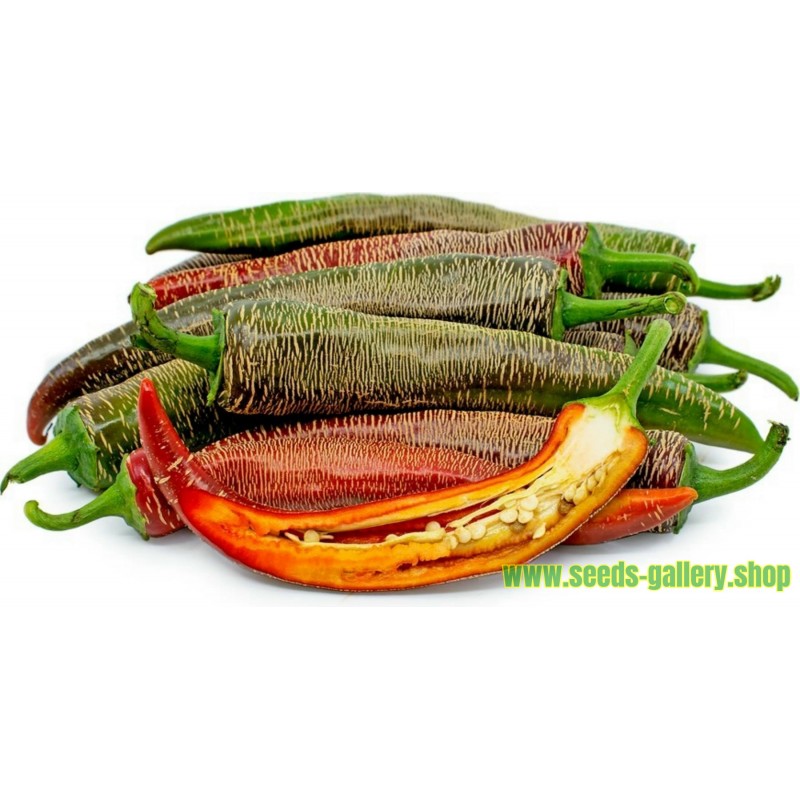 Vezena peppers are medium to large in size and are long, slender, and taper to a point at the non-stem end, averaging one centimeter in diameter near the stem cap and 15-30 centimeters 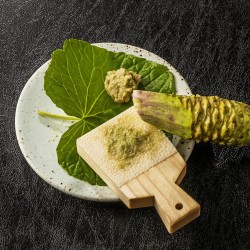 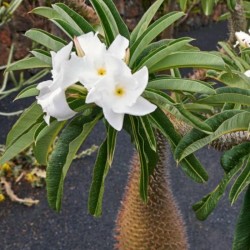 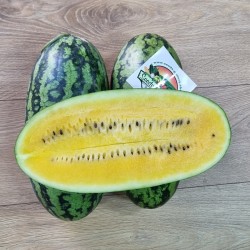