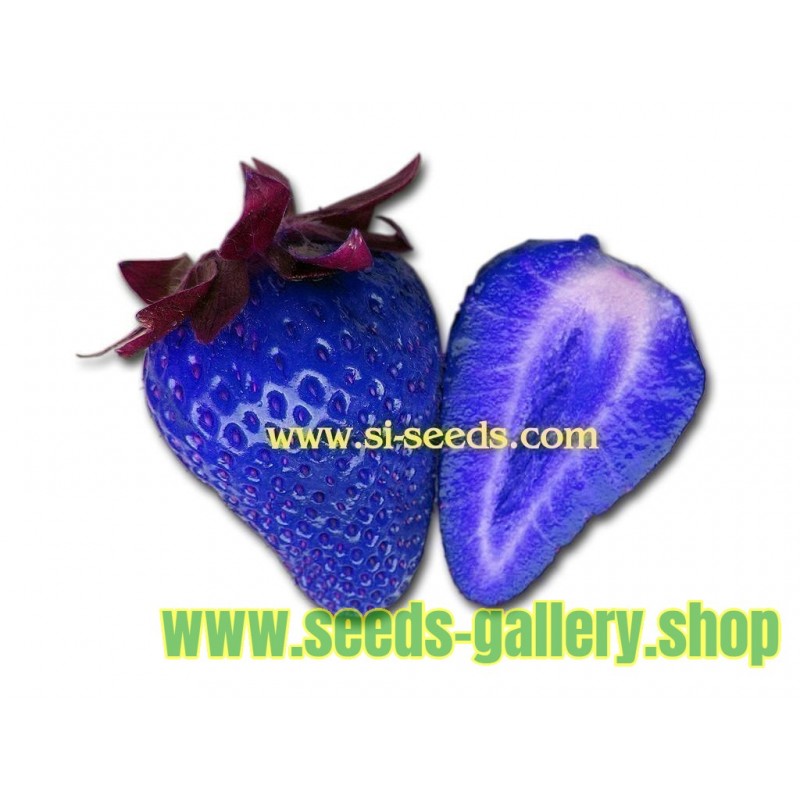 Scientists are genetically modifying strawberries in order to allow them to resist freezing temperatures better. They're doing it by artificial transfer of genes from a species of fish called the Arctic Flounder Fish

Scientists are genetically modifying strawberries in order to allow them to resist freezing temperatures better. They're doing it by artificial transfer of genes from a species of fish called the Arctic Flounder Fish. The Arctic Flounder Fish produces an anti-freeze that allows it to protect himself in freezing waters. They isolated the gene that produces this anti-freeze and introduced it to the strawberry.
The result is a strawberry that looks blue and doesn't turn to mush or degrade after being placed in the freezer. While they're not in production, research is ongoing.

Timing
Sow indoors in the winter. An earlier start may result in berries the first year. Start any time between December and the beginning of February. After that time, they will still work, but you will not harvest berries during the first season. Transplant out at least 3 weeks after last frost.

Starting
Germination is the trickiest aspect to growing strawberries. Be patient, and try the tricks below.

Growing
Space transplants 60cm (24″) apart in rows 90-120cm (36-48″) apart. Everbearing varieties (such as ours) tend to produce fewer runners, and will produce more fruit if the runners are removed. In the first year of growth, it may be preferable to encourage runners, and let them fill in the spaces between transplants with new offspring plants. 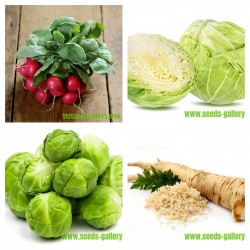 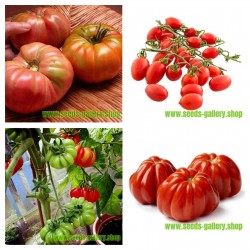 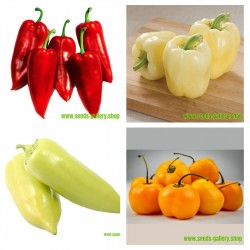 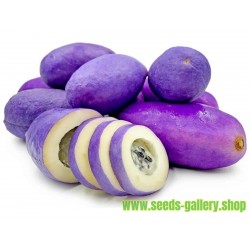 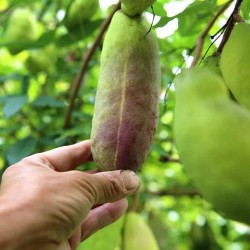 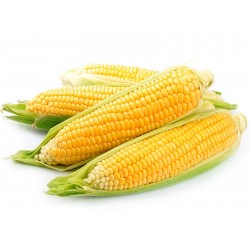 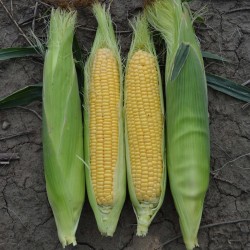 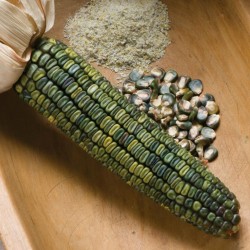 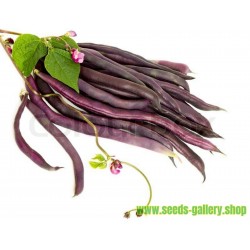 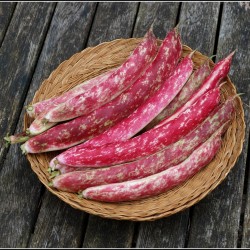