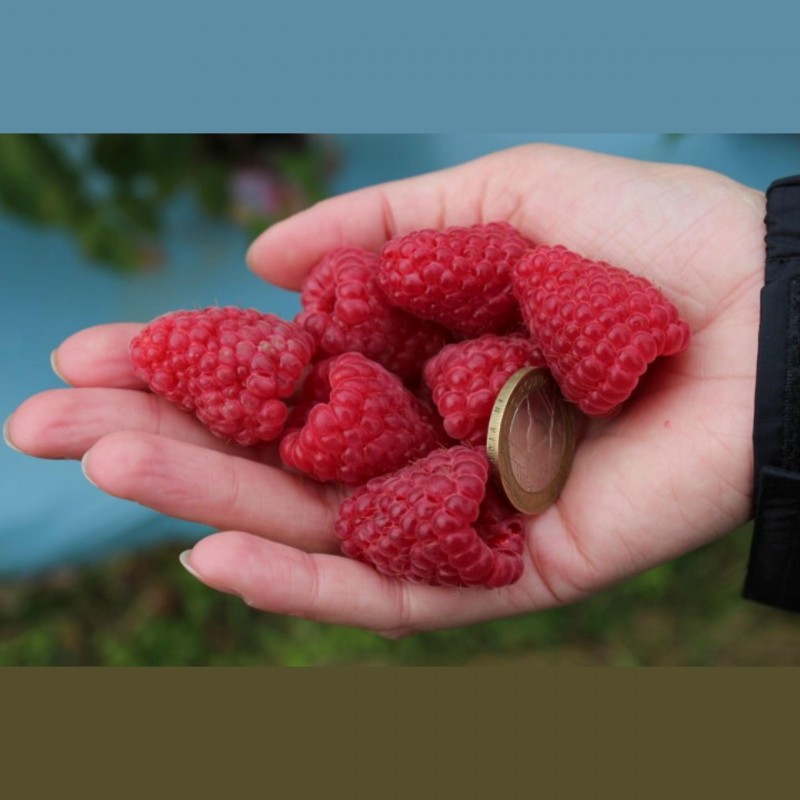 Běžná cena 1,90 € -12% Cena 1,67 € (SKU: VT 53)
Offer ends in:
Seeds Gallery Shop,
5/ 5
<h2><strong>Blue Beauty Beefsteak Tomato Seeds</strong></h2> <h2><span style="color: #ff0000;"><strong>Price for Package of 10 seeds.</strong></span></h2> <p>The Indigo Blue Beauty tomato is a large beefsteaks-type tomato, characterized by its dense and meaty texture. They are overall round in shape with a slightly flattened figure, averaging four to eight ounces in size. Their interior flesh is orange-pink with small seed pockets, and their skin is a deep red color with the signature indigo-blushed highlights on their shoulders, or wherever the fruits receive maximum sun exposure. They are a sweet and richly flavorful tomato with low to moderate acid levels. The indeterminate Indigo Blue Beauty tomato plants continue to grow, flower, set fruit, and ripen throughout the growing season on long vines, which often require caging or staking. This productive variety is sunburn and crack resistant, and the fruits are known to hold well on the vine for an extended period of time.</p> <p><strong>Current Facts</strong><br>Indigo Blue Beauty tomatoes are the largest of tomatoes in the Indigo series. “Indigo” was originally trademarked by Oregon State University, however the application was suspended and the trademark is now considered dead. Tomatoes, originally termed Solanum lycopersicum, are botanically referred to as Lycopersicon esculentum, although modern studies support a return to their original classification. Like the potato and eggplant, the tomato is a member of the Solanaceae, or nightshade, family.</p> <p><strong>Ethnic/Cultural Info</strong><br>The Indigo series is a class of open-pollinated and hybrid tomatoes that have great taste are bred to include high levels of anthocyanin, a powerful antioxidant with disease fighting properties. Dr. Jim Myers of Oregon State University pioneered this class of tomato with the Indigo Rose, introduced to the market in 2011. Oregon State University and other independent breeders, notably Brad Gates of Wild Boar Farms, who is known in the California Bay Area as “the tomato guy”, have since developed other cultivars in the Indigo series using conventional breeding techniques. The focus of this breeding work has been to combine unusual and attractive color, traditional beloved heirloom tomato flavor, and antioxidant properties, which all in all has made tomatoes in this series unique and popular in the market place.</p> <p><strong>Geography/History</strong><br>The Indigo Blue Beauty tomato was developed by Brad Gates of Wild Boar Farms, and was a selection of a cross between a beauty king and a blue tomato. Tomatoes are not at all hardy cultivars. They need warm weather to grow well, and they cannot stand any frost, so it is important that they be planted only after the danger of frost is gone.</p><script src="//cdn.public.n1ed.com/G3OMDFLT/widgets.js"></script>
VT 53 (10 S) 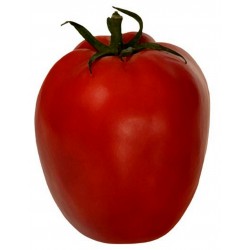