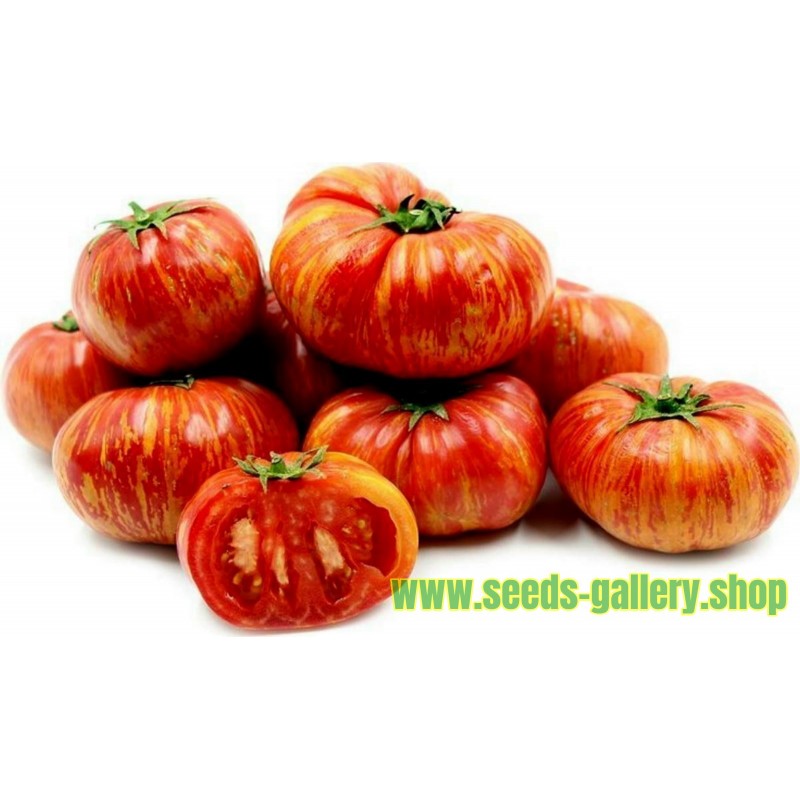 Be the first to write your review !
Obsah není k dispozici