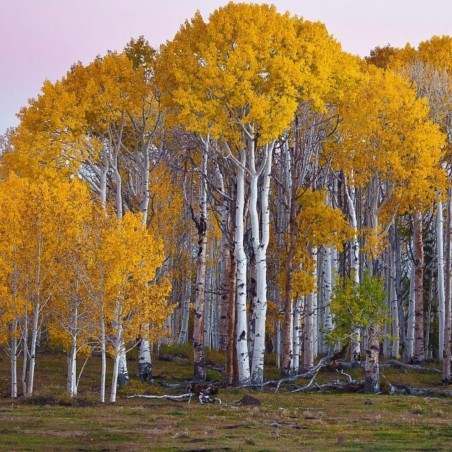 Birch is a broadleaved deciduous hardwood tree of the genus Betula (/ˈbɛtjʊlə/),[1]in the family Betulaceae, which also includes alders, hazels, and hornbeams, and is closely related to the beech/oak