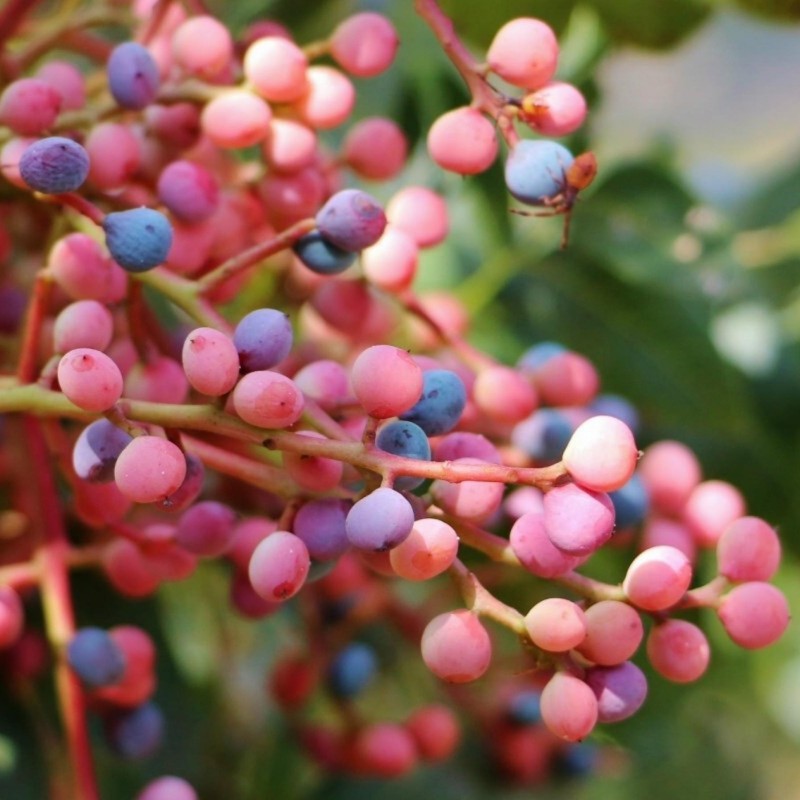 Běžná cena 1,65 € -18% Cena 1,35 € (SKU: VT 76)
Offer ends in:
Seeds Gallery Shop,
5/ 5
<h2><strong>Mini San Marzano Yellow and Red Tomato Seeds</strong></h2> <h2><span style="color: #ff0000;"><strong>Price for Package of 10 seeds.</strong></span></h2> <p>Red and a yellow mini version of the legendary Italian Marzano tomato from which the best sauces are made. Plants produce a mass of fruits that are fleshy and have an intense (strong) fruity taste.</p> <p>Like its full-size version, Mini San Marzano is a variety of Italian tomato that is softer and naturally sweeter than ordinary tomatoes and contains fewer seeds. This variety, whose generation can be traced in the small Italian town of San Marzano near Naples, has a characteristic pear shape, thin skin, and rich taste. The fruits are usually about 3 centimeters long and weigh 20-25 grams per fruit.</p> <p>This cherry tomato is grown all year round and packed in suitable transparent packaging to ensure freshness. He is the Choice of Distinguished Chefs, Mini San Marzano Tomato can be baked, used in sauces, soups, and salsas or served as a healthy fresh dish.</p> <p>Resistance to ToMV, Fol: 0.1, Va, Vd.</p><script src="//cdn.public.n1ed.com/G3OMDFLT/widgets.js"></script>
VT 76 R (10 S)