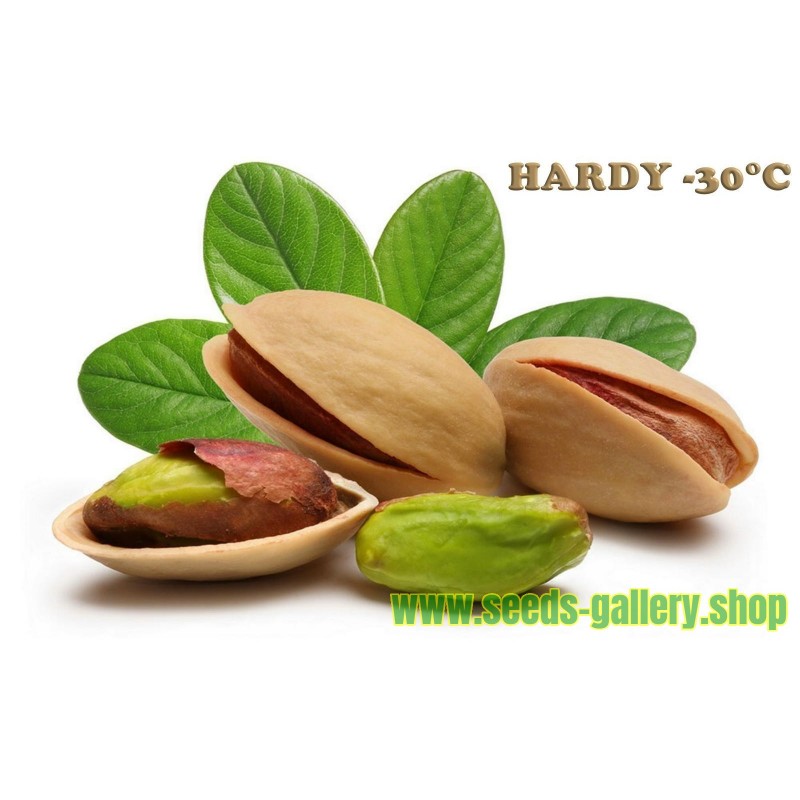 Hello Nuno, we are sorry that only two seeds germinated for you. Remember that a minimum of 25C is the required temperature for germination.Be sure to use the ZIP bag technique as in our pictures and our germination test.
Was this review helpful to you? Yes No
 