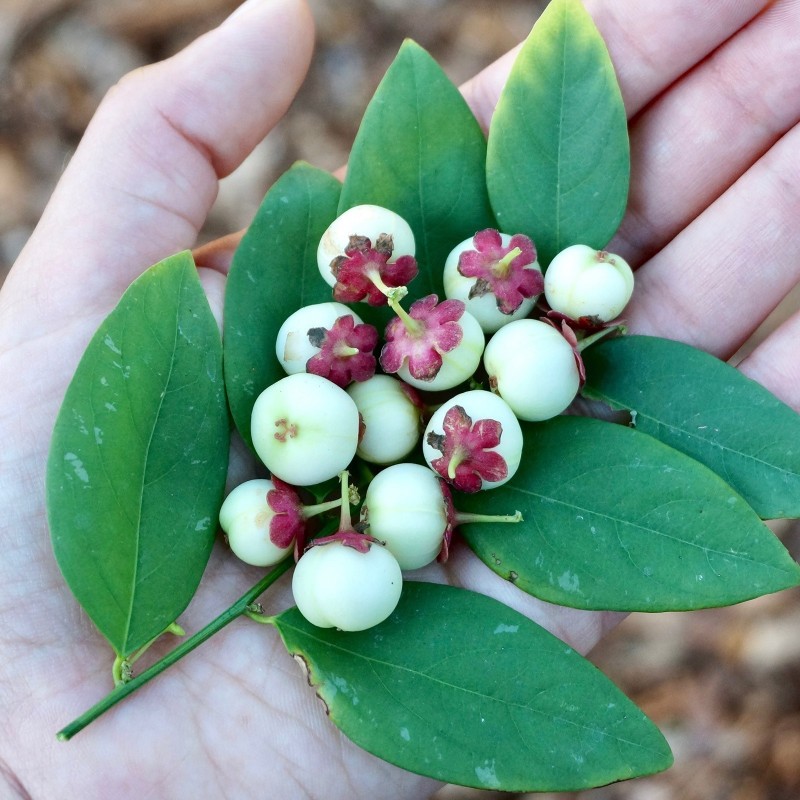 The crop grows rapidly in hot humid conditions but becomes relatively dormant in cooler environments. It will grow in acid soils and in heavy clay soils.

The leaves and the top 15cm of stem tips of the Sauropus plant have a pleasant taste, similar to fresh garden peas, with a slightly nutty flavour. They are normally eaten raw in salads or steamed, added to stir-fry, rice and egg dishes, soups or casseroles. The leaves retain their dark green colour and firm texture on cooking. The flowers and small purplish fruits of the plant can also be eaten.

Medical: Consumption of Sauropus androgynus has been reported as being associated with bronchiolitic disease

Nutrition: Sauropus androgynus is rich in Vitamin C and polyphenols, such as tannin

Sowing: All year +/- warm at 22/24 ° C, depress the seeds up to 1 cm, in a substrate made for half of horticultural compost and sand or perlite.

Keep constantly and slightly wet (not soaked) in a bright location.

Germination: about 3 to 5 weeks to light.

Sauropus androgynus, also known as katuk, star gooseberry, or sweet leaf, is a shrub grown in some tropical regions as a leaf vegetable. In Chinese it is called mani cai (马尼菜); in Japan it is called amame shiba (アマメシバ); in Malay it is called cekur manis, sayur manis, or asin-asin;[4][5] in Thai it is called pak waan; in Vietnamese, it is called rau ngót;in Philippines,it is called Chinese Malunggay and in Kerala, India it is called madhura cheera.

It is one of the most popular leaf vegetables in South Asia and Southeast Asia and is notable for high yields and palatability.[6] The shoot tips have been sold as tropical asparagus. In Vietnam, the locals cook it with crab meat, minced pork or dried shrimp to make soup. In Malaysia, it is commonly stir-fried with egg or dried anchovies. The flowers and small purplish fruits of the plant have also be eaten In Indonesia, the leaves of the plant are used to make infusion, believed to improve the flow of breast milk for breastfeeding mothers.

It is a good source of vitamin K.[citation needed] However, a study has suggested that excessive consumption of juiced Katuk leaves (due to its popularity for body weight control in Taiwan in the mid '90s) can cause lung damage, due to its high concentrations of the alkaloid papaverine.[7]

It also has high level of provita-min A carotenoids, especially in freshly picked leaves, as well as high levels of vitamins B and C, protein and minerals. The more the leaves mature, the higher the nutrient content of the leaves.[8] Latest studies indicate that Cekur manis encouraged rapid regeneration and multiplication through organogenesis and somatic embryogenesis.[9]

It is common in evergreen forest and cultivated up to 1,300 m

Consumption of Sauropus androgynus has been reported as being associated with bronchiolitis obliterans.

Sauropus androgynus is rich in Vitamin C and polyphenols, such as tannin.