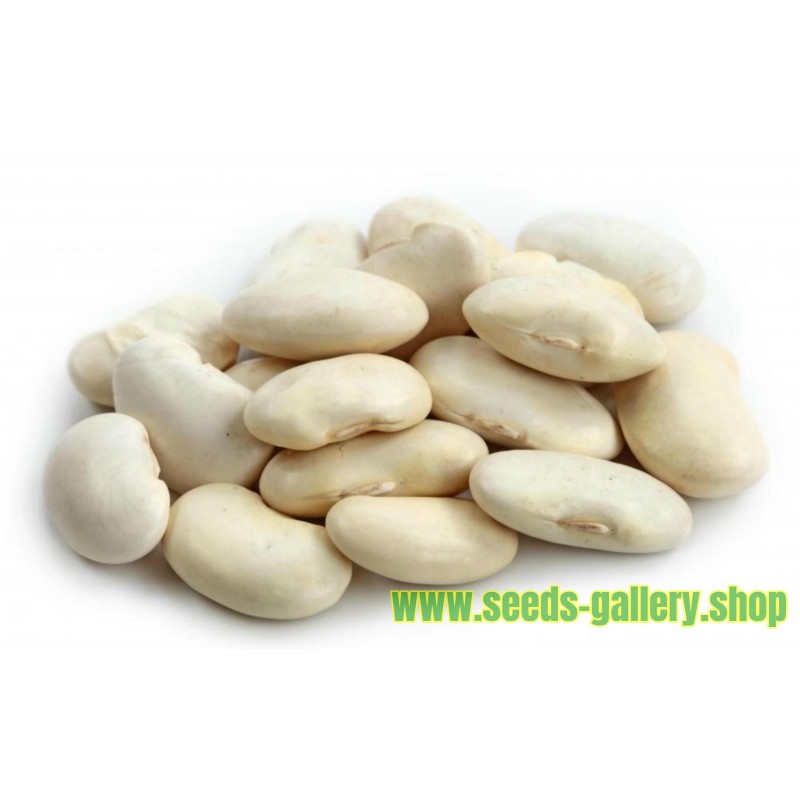 Like many beans, butter beans are toxic if not boiled for 10-15 minutes. In one case all the people who ate falafel made with dried butter beans (rather than traditional broad beans or chickpeas) that had been soaked but not boiled, then ground, made into patties, and shallow fried, had serious food poisoning