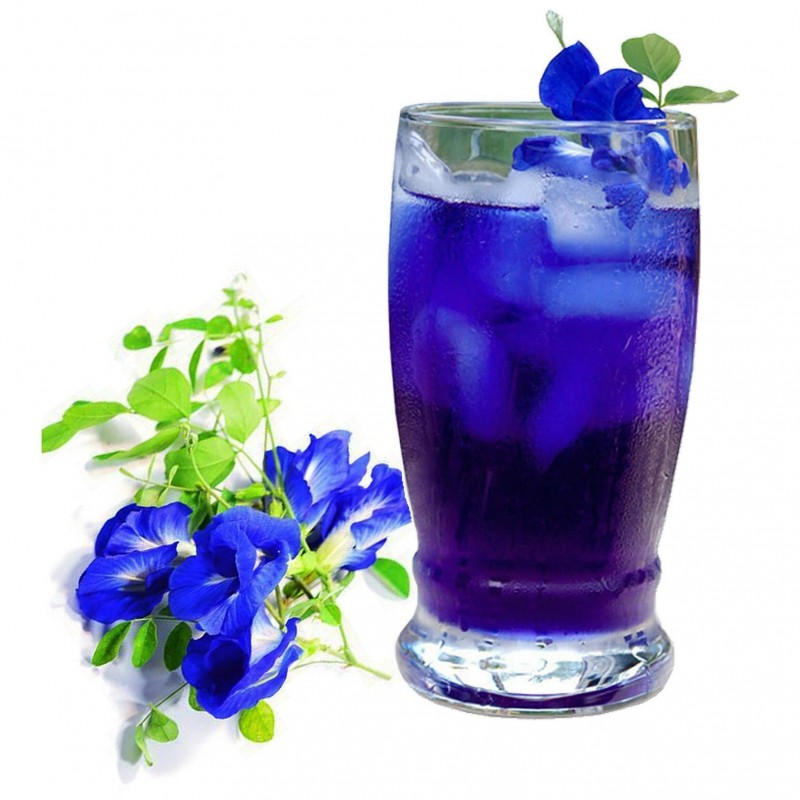 The seeds came in a very good way. One germinated after a few days. And still grows good and healthy.