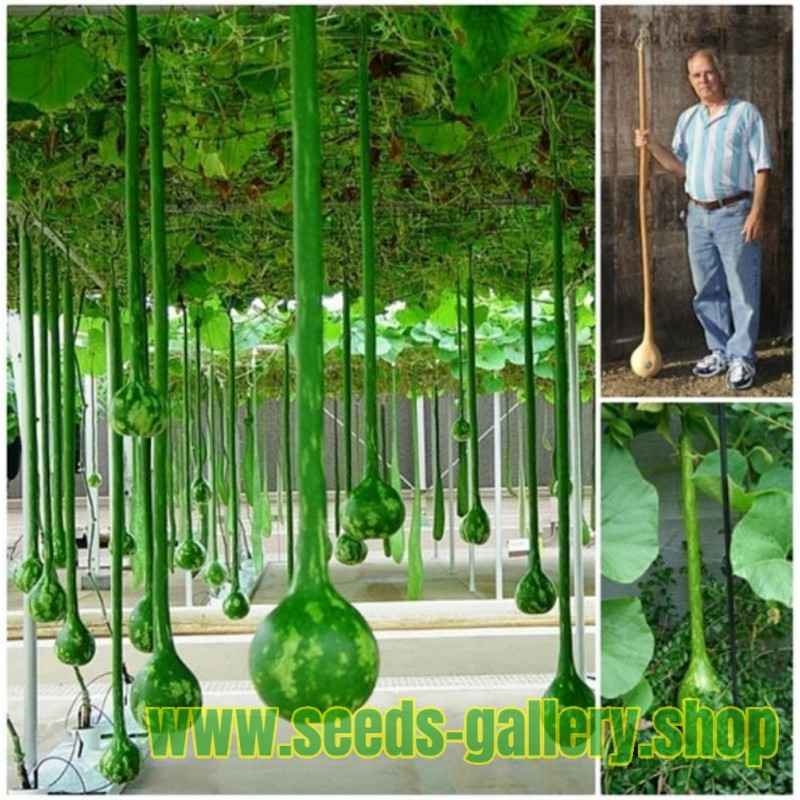 This annual vine can easily be grown from seed. Seed may be planted outdoors when soil temperatures have reached 70 degrees F. , which typically occurs shortly after the last spring frost date. Plant several seeds together in mounds to 3' apart if growing