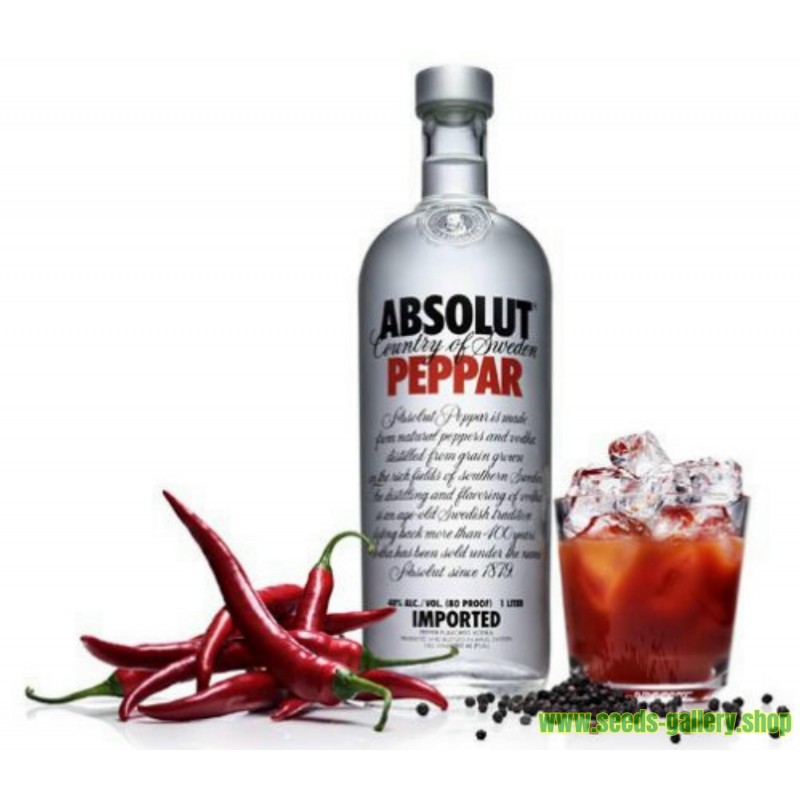 €1,85
Chili Cayenne Long Slim Seeds
Price for Package of 10 or 50 seeds.
Long Slim Red Cayenne is one of the best known hot chili peppers, it is a good long hot chilli that always performs well and dries nicely.  Producing an abundance of very wrinkled fruits that grow 12 to 15cm (5 to 6in) long, the fruits have thin flesh and are used fresh in hot sauces or dried and ground for cayenne pepper.