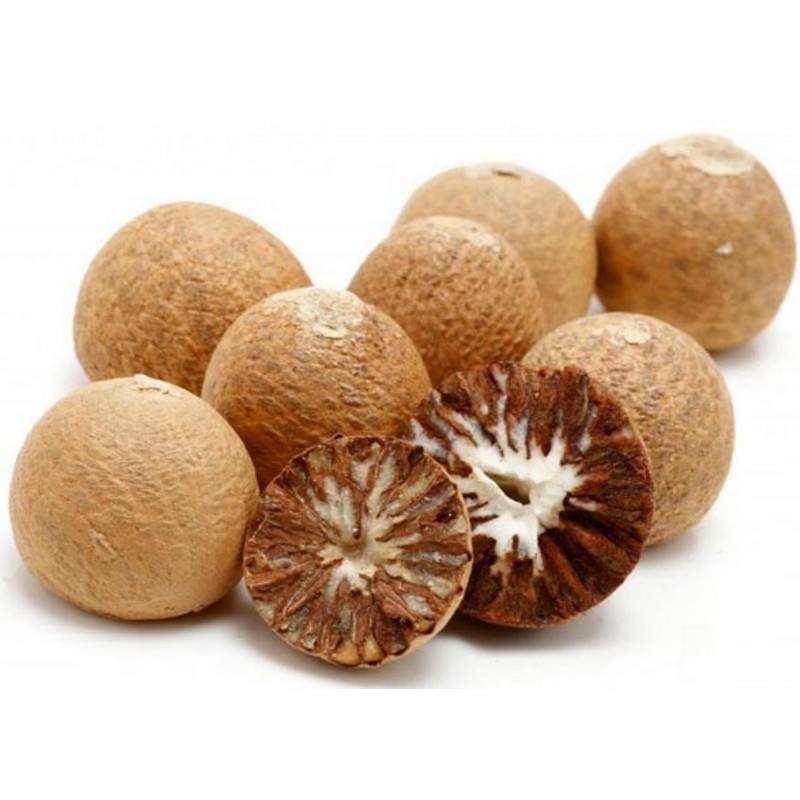 Price for Package of 1 seed.

Price for Package of 1 seed.

The species has many common names including the areca palm, areca nut palm, betel palm, Indian nut, Pinang palm, Telugu: పోక , Tagalog: bunga, Indonesia/Malay: pinang,[5] Malayalam: അടക്ക adakka, Kannada: ಅಡಿಕೆ Adike, (in Tamil "kamuhu", in Sinhala "Puwak" ). This palm is called the betel tree because its fruit, the areca nut, is often chewed along with the betel leaf, a leaf from a vine of the family Piperaceae.

Areca is derived from a local name from the Malabar Coast of India and catechu is from another Malay name for this palm, caccu.

Areca catechu is a species of palm which grows in much of the tropical Pacific, Asia, and parts of east Africa. The palm is believed to have originated in the Philippines, but is widespread in cultivation and is considered naturalized in southern China (Guangxi, Hainan, Yunnan), Taiwan, India, Bangladesh, the Maldives, Sri Lanka, Cambodia, Laos, Thailand, Vietnam, Malaysia, Indonesia, New Guinea, many of the islands in the Pacific Ocean, and also in the West Indies.

Areca catechu is a medium-sized and palm tree, growing straight to 20 m tall, with a trunk 10–15 cm in diameter. The leaves are 1.5–2 m long, pinnate, with numerous, crowded leaflets. It is also known as puga in Sanskrit,"puwak" in sinhala and supari in Marathi and Gujarati. Normally areca catechu known as pinang tree in Malaysia

Areca catechu is grown for its commercially important seed crop, the areca nut.

Tanjung Pinang, Pangkal Pinang cities in Indonesia, Indonesian province of Jambi (jambi or jambe is areca in Javanese, Sundanese, Balinese, and Old Malay), Penang Island, off the west coast of Peninsular Malaysia, Fua Mulaku in the Maldives, Guwahati in Assam, and coastal areas of Kerala and Karnataka in India, are some of the places named after a local name for areca nut. Actually, there are numerous city and areal names in Indonesia and Malaysia using the words pinang or jambe. This to shows how important areca nut is in the Austronesian civilization, especially in the modern day Indonesia or Malaysia.

The seed contains alkaloids such as arecaidine and arecoline, which, when chewed, are intoxicating and slightly addictive. Areca palms are grown in Bangladesh, India, Indonesia, Malaysia, Taiwan and many other Asian countries for their seeds.

The areca nut is also popular for chewing throughout some Asian countries, such as China (mainly Hunan), Taiwan, Vietnam, the Philippines, Malaysia, Myanmar, and India and the Pacific, notably Papua New Guinea, where it is very popular. Chewing areca nut is quite popular among working classes in Taiwan. The nut itself can be addictive and has direct link to oral cancers.[7][8] Areca nuts in Taiwan will usually contain artificial additives such as limestone powder. The extract of Areca catechu has been shown to have antidepressant properties in rodents,[9] but it may be addictive.[10]

The areca palm is also used as an interior landscaping species. It is often used in large indoor areas such as malls and hotels. It will not fruit or reach full size. Indoors, it is a slow growing, low water, high light plant that is sensitive to spider mites and occasionally mealybugs.

In India the dry, fallen leaves are collected and hot-pressed into disposable palm leaf plates and bowls.