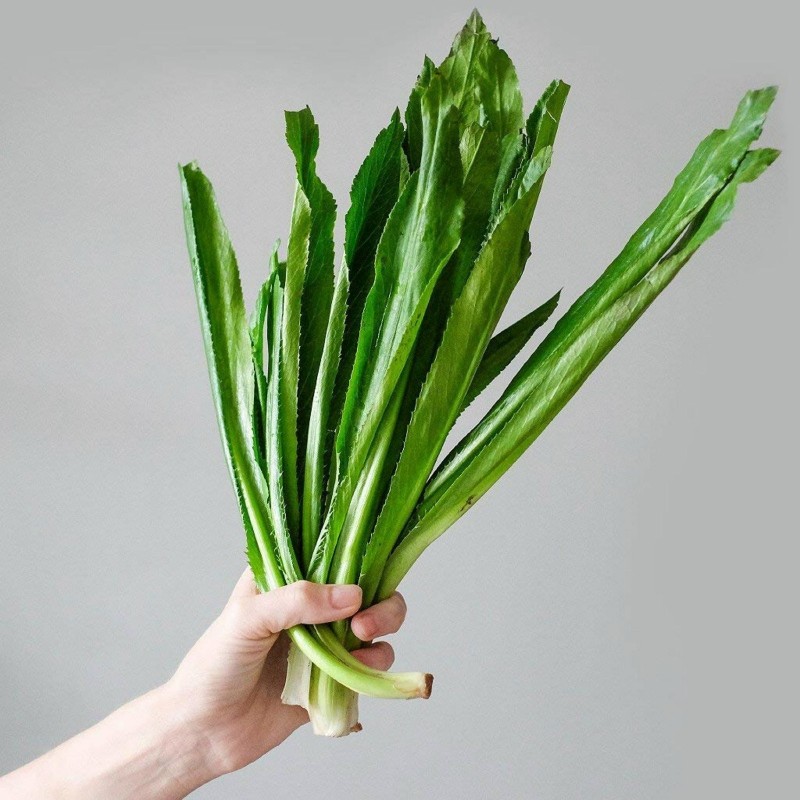 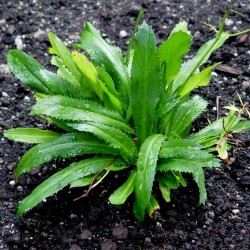 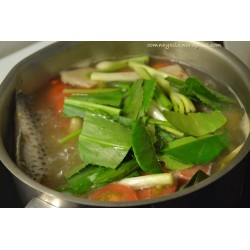 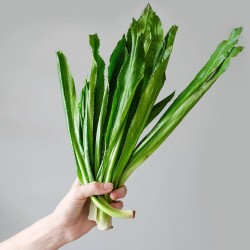 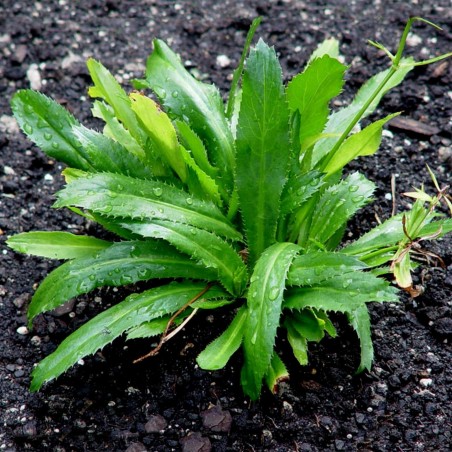 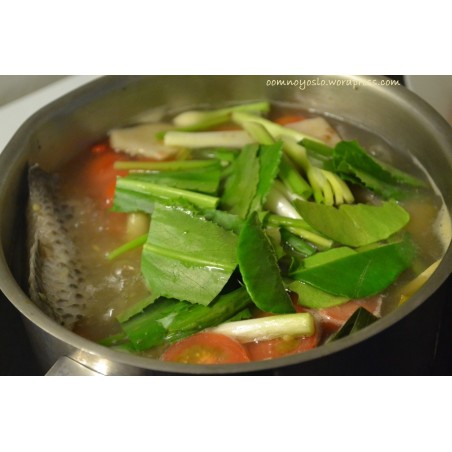 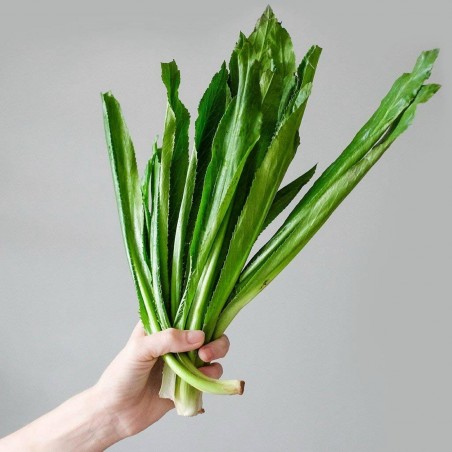 Eryngium foetidum is a tropical perennial herb in the family Apiaceae. Common names include culantro , recao, shadow beni, Mexican coriander, bhandhania, long coriander, sawtooth coriander, and ngò gai. It is native to Mexico, the Caribbean, Central and South America, but is cultivated worldwide, sometimes being grown as an annual in temperate climates.

In the United States, the common name culantro sometimes causes confusion with cilantro, a common name for the leaves of Coriandrum sativum (also in Apiaceae), of which culantro is said to taste like a stronger version.

Eryngial is a chemical compound isolated from E. foetidum.[12] The University of the West Indies at Mona, Jamaica, has investigated the use of enyngial as a treatment for human Strongyloides stercoralis infection (strongyloidiasis).

It is used as an ethnomedicinal plant for the treatment of a number of ailments such as fevers, chills, vomiting, burns, fevers, hypertension, headache, earache, stomachache, asthma, arthritis, snake bites, scorpion stings, diarrhea, malaria and epilepsy.[medical citation needed] The main constituent of essential oil of the plant is eryngial (E-2-dodecenal). A pharmacological investigation claims to have demonstrated anthelmintic, anti-inflammatory, analgesic, anticonvulsant, anticlastogenic, anticarcinogenic, antidiabetic, and antibacterial activity. 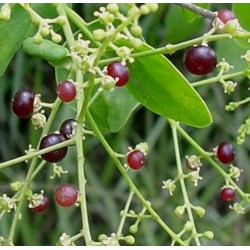 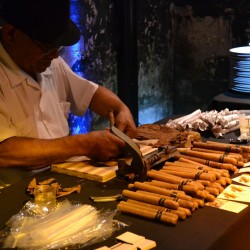 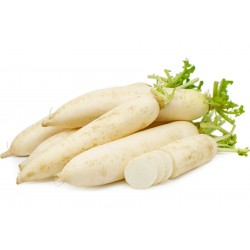 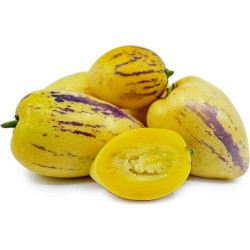 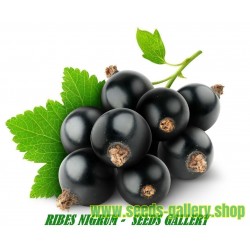 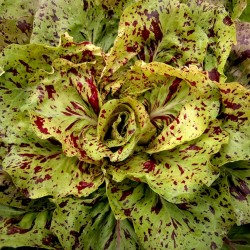 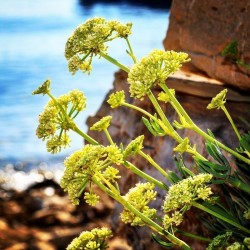