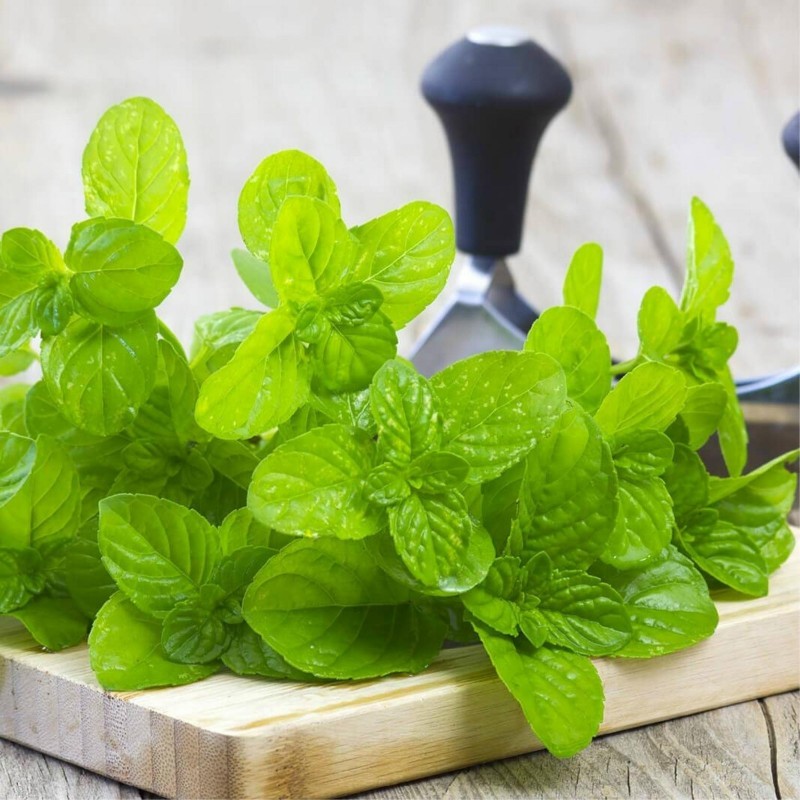 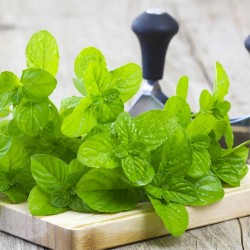 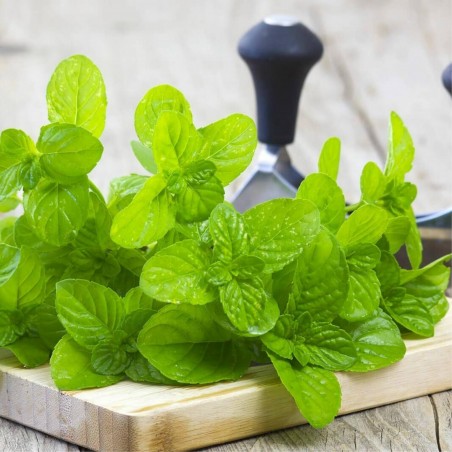 Spearmint or spear mint (Mentha spicata) is a species of mint native to much of Europe and Asia (Middle East, Himalayas, China etc.), and naturalized in parts of northern and western Africa, North and South America, as well as various oceanic islands. It is a herbaceous, rhizomatous, perennial

Spearmint or spear mint (Mentha spicata) is a species of mint native to much of Europe and Asia (Middle East, Himalayas, China etc.), and naturalized in parts of northern and western Africa, North and South America, as well as various oceanic islands.

It is a herbaceous, rhizomatous, perennial plant growing 30–100 cm tall, with variably hairless to hairy stems and foliage, and a wide-spreading fleshy underground rhizome. The leaves are 5–9 cm long and 1.5–3 cm broad, with a serrated margin. The stem is square-shaped, a trademark of the mint family of herbs. Spearmint produces flowers in slender spikes, each flower pink or white, 2.5–3 mm long, and broad.

The name 'spear' mint derives from the pointed leaf tips.

Spearmint grows well in nearly all temperate climates. Gardeners often grow it in pots or planters due to its invasive, spreading rhizomes. The plant prefers partial shade, but can flourish in full sun to mostly shade. Spearmint is best suited to loamy soils with abundant organic material.

Spearmint leaves can be used fresh, dried, or frozen. They can also be preserved in salt, sugar, sugar syrup, alcohol, or oil. The leaves lose their aromatic appeal after the plant flowers. It can be dried by cutting just before, or right (at peak) as the flowers open, about one-half to three-quarters the way down the stalk (leaving smaller shoots room to grow). Some dispute exists as to what drying method works best; some prefer different materials (such as plastic or cloth) and different lighting conditions (such as darkness or sunlight).

Spearmint is often cultivated for its aromatic and carminative oil, referred to as oil of spearmint. The most abundant compound in spearmint oil is R-(–)-carvone, which gives spearmint its distinctive smell. Spearmint oil also contains significant amounts of limonene, dihydrocarvone, and 1,8-cineol.[8] Unlike oil of peppermint, oil of spearmint contains minimal amounts of menthol and menthone.[9] It is used as a flavoring for toothpaste and confectionery, and is sometimes added to shampoos and soaps.

The cultivar Mentha spicata 'Nana', the nana mint of Morocco, possesses a clear, pungent, but mild aroma, and is an essential ingredient of Moroccan tea.

Spearmint is an ingredient in several mixed drinks, such as the mojito and mint julep. Sweet tea, iced and flavored with spearmint, is a summer tradition in the Southern United States. As a medicinal plant, spearmint is steeped as tea for the treatment of stomach ache. 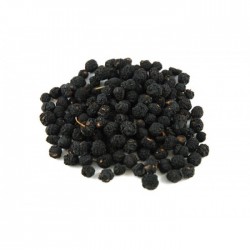 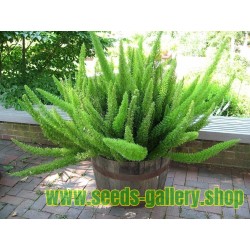 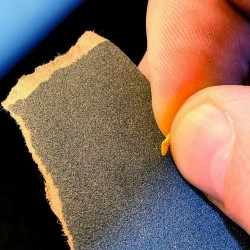 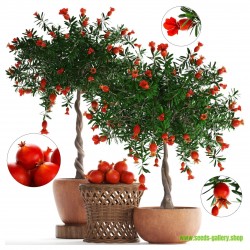 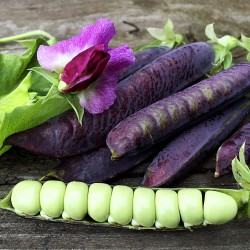