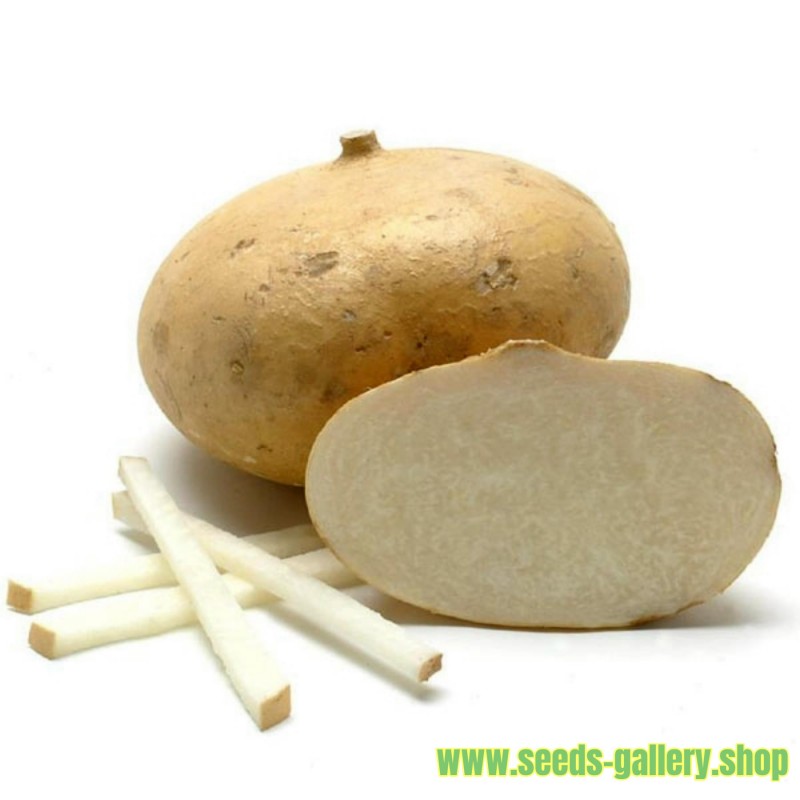 Fast shipping to US, excellent seeds, fresh, germinated after few days,
Thank you!


Was this review helpful to you? Yes No
 