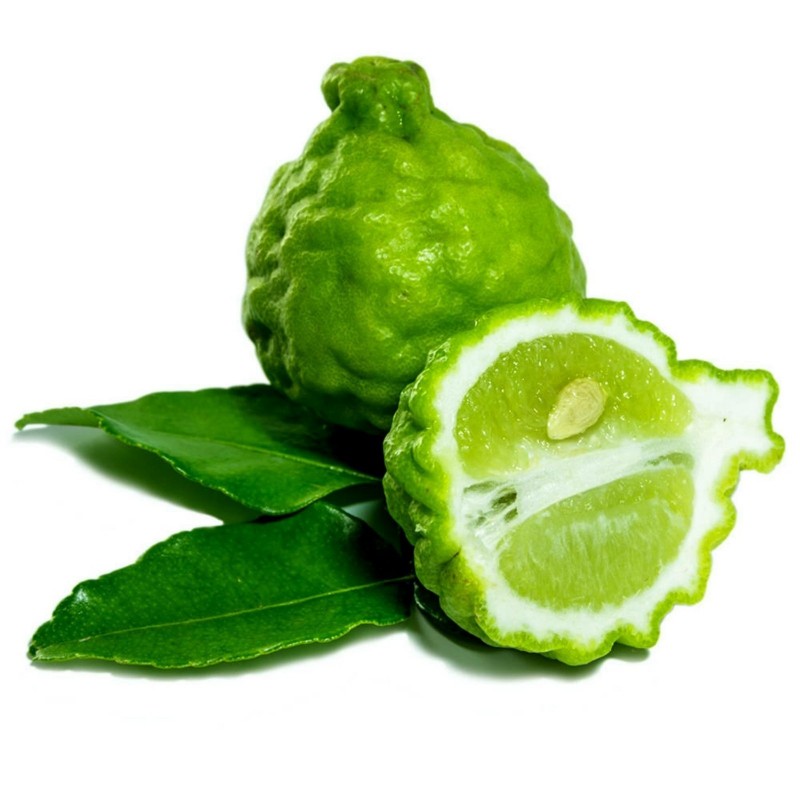 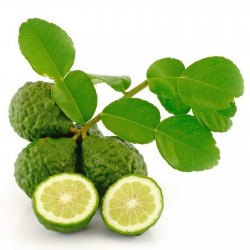 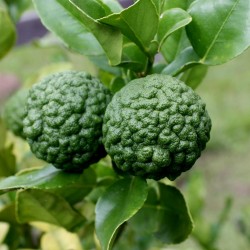 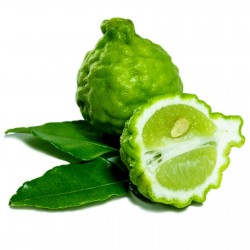 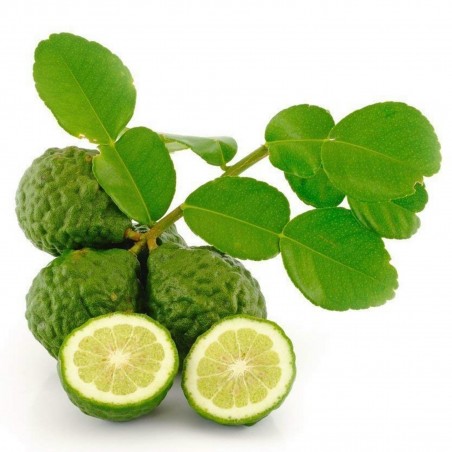 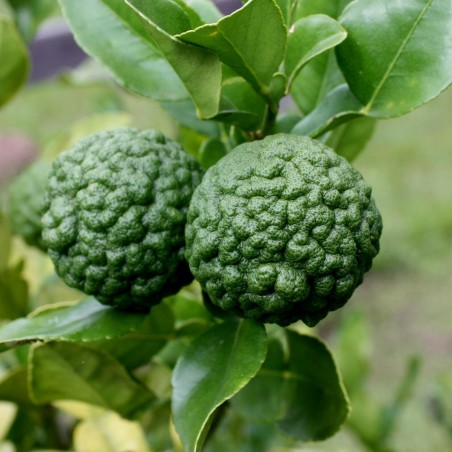 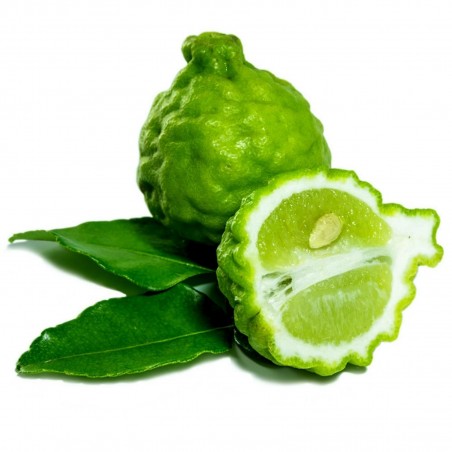 Price for Package of 4 Seeds.

The kaffir lime (Citrus hystrix), sometimes referred to in English as the makrut lime or Mauritius papeda, is a citrus fruit native to tropical Asia, including India, Nepal, Bangladesh, Thailand, Indonesia, Malaysia

Price for Package of 4 Seeds. 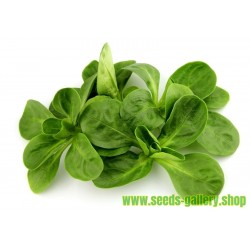 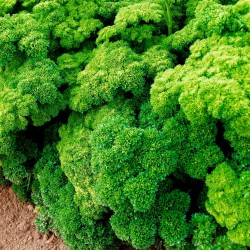 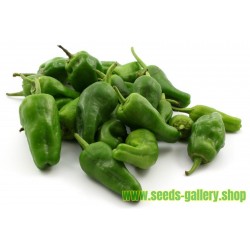 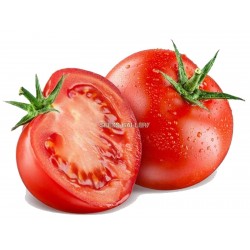 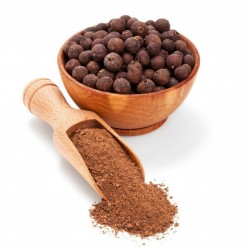 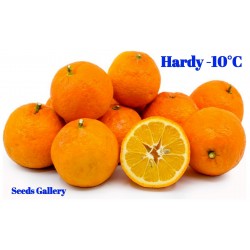