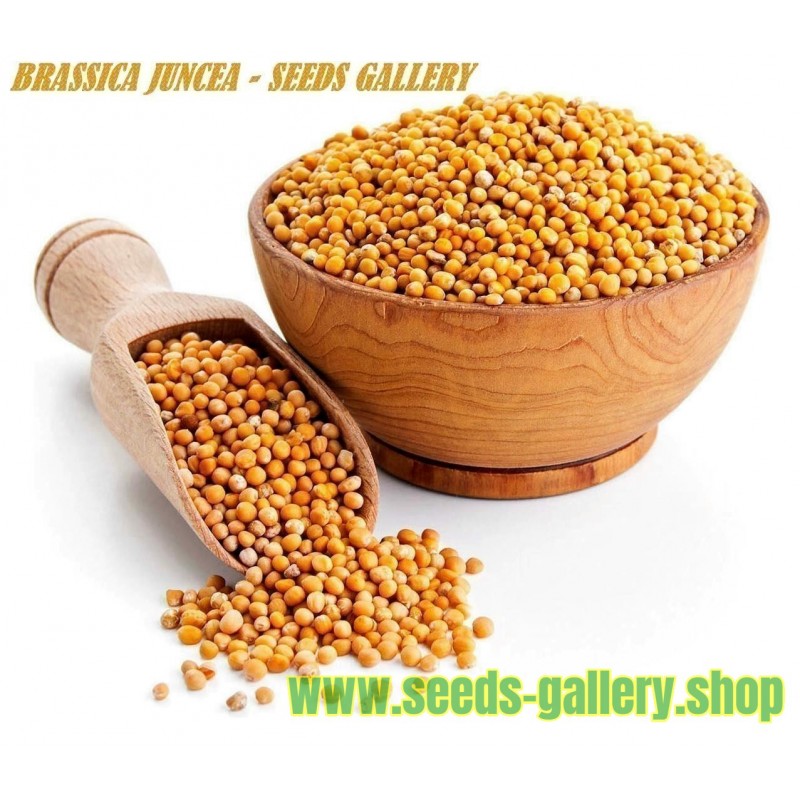 Brassica juncea, mustard greens, Indian mustard, Chinese mustard, or leaf mustard is a species of mustard plant. Subvarieties include southern giant curled mustard, which resembles a headless cabbage such as kale, but with a distinct horseradish-mustard flavor. It is also known as green mustard cabbage.